A wealth of opportunity exists for your child at St Edward’s, Cheltenham. We teach that there is no ceiling to potential, focussing on the individual needs of each and every pupil, and valuing their unique gifts and talents. We have high expectations and this, along with excellent teaching and pastoral care in our nurturing and encouraging environment allows our pupils to flourish. Our School motto means to strive for the best and that is exactly what we want for all our students.

Situated on two sites, located in the heart of Cheltenham and approximately five minutes from each other, St Edward’s is the only Independent Day School in Cheltenham providing education for pupils aged 1 to 18. This means that we can offer a unique learning experience, where every day is different.

Set in over 40 acres of grounds, with a range of creative and sporting facilities to enrich our academic provision, together our two Schools offer a strong and vibrant school community, based on Christian values, in which all children can thrive.

Most importantly, our aim is to provide an education that will last a lifetime and enable our pupils to develop into happy, confident, resilient, compassionate, and aspirational individuals who are ready to become positive and life-long contributors to society.

We invite you to visit us to see why St Edward’s could be the right choice for your family. 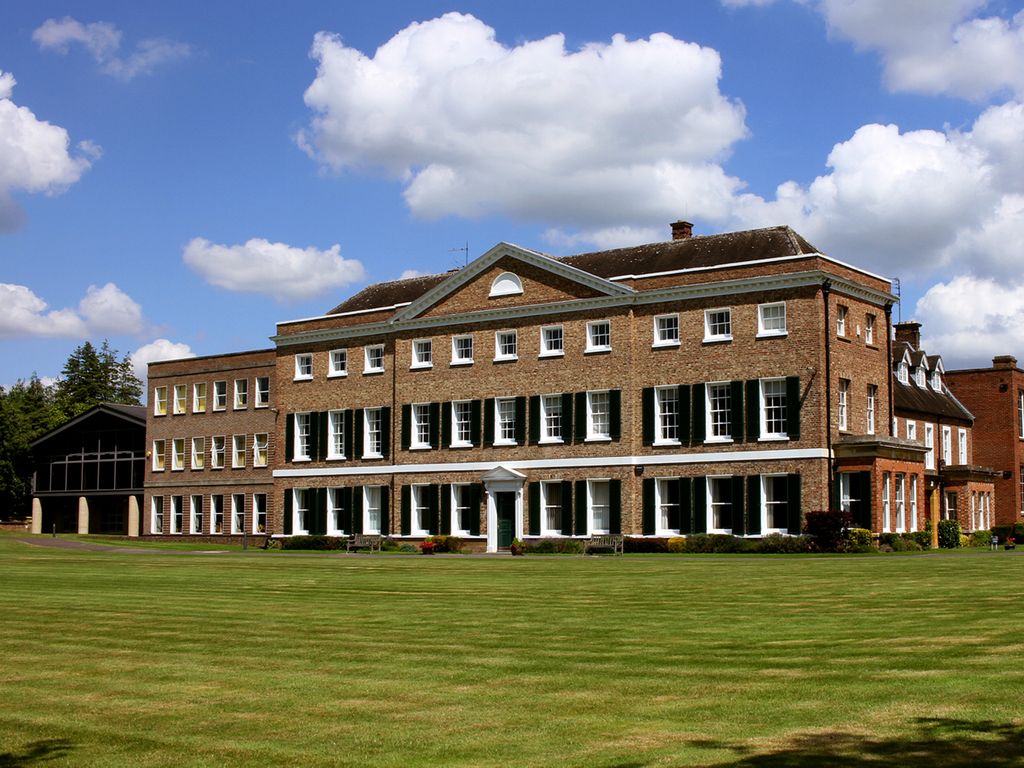 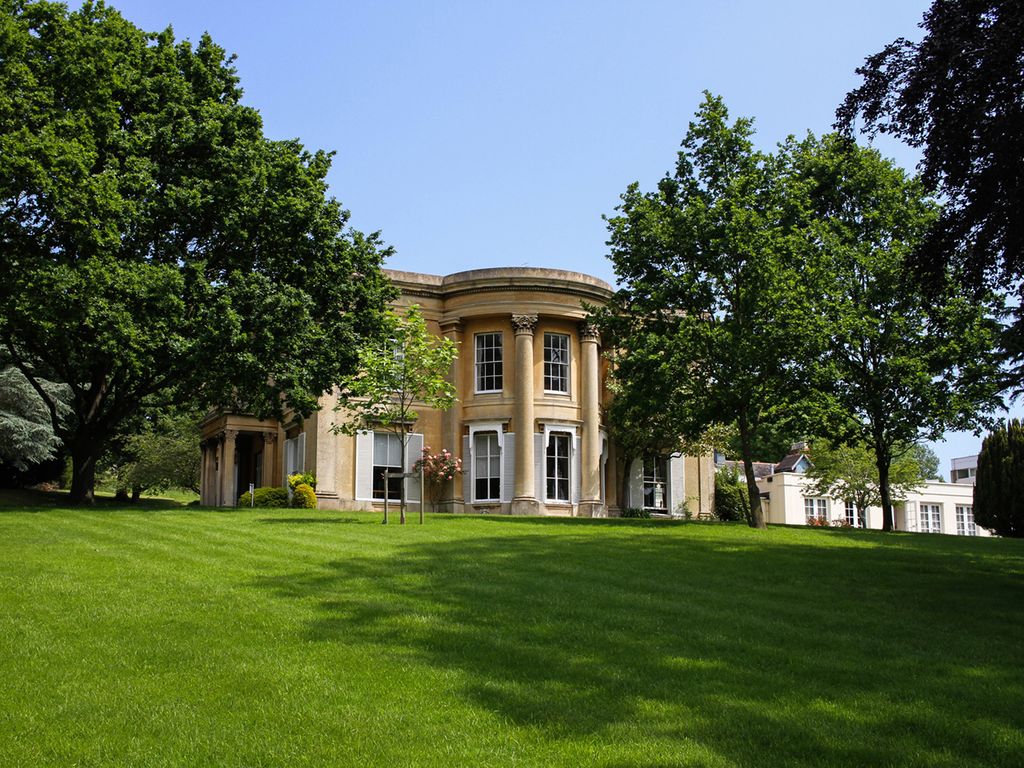 Pupils who gain scholarships have access to our Scholarship Programme designed to develop them further. We have the highest expectations of them; they will have opportunities to be challenged and inspire others through their contribution to the life of the School.

The Trustees are also committed to broadening access to the School and a limited number of bursaries are offered each year to pupils who would benefit from an education at St Edward’s. Bursary holders are expected to make a significant contribution to the life of the School. Bursaries are available up to a maximum of 100% and are all means-tested. Applicants are subject to an assessment of income and outgoings, assets and liabilities. The level of support given will reflect the individual circumstances of the family.

For a full breakdown of our fees please visit https://www.stedwards.co.uk/admissions/fees-and-charges/

Live from the Antarctic

Live from the Antarctic

10th April 2017 — Bianca has a specialisation in Arctic/Antarctic environmental change. She has spent the last 15+ years working in the Arctic investigating how ecosystems respond to past and ongoing climate change. Now she is working on recovering records of past climates from the sub Antarctic islands that encircle the Antarctic continent.

The children asked a variety of questions about what she ate, where she slept, the kind of animals she had encountered and her best and worst experiences.

Design and Build: Pizza and Buggies

Design and Build: Pizza and Buggies

Year 5 at St Edward’s Preparatory School put their design and engineering skills to good use at the Senior School’s Autumn Technology Day.

22nd November 2016 — Their first task was to design and make a ‘transport’ themed pizza. Each group was led by a senior GCSE ‘Tech’ student. The children loved working with freshly prepared dough, cutting shaping and then decorating their designs. A truly imaginative set of pizzas were prepared. The pizza creations were served as the first course of the pupil’s lunch!

In the afternoon session the pupils’ final challenge was to Plan and Design a futuristic buggy.

First the children watched some extraordinary footage of drag racing cars on a race circuit then followed time for planning a design. The whacky drag car designs sparked rather technical conversations of ‘improving drag’, lower suspension and ‘maximum air resistance’ during the design phase of the afternoon.

Each team’s buggy was then entered into the completion to test its speed, looks and the build quality. Prizes were awarded to teams with the best designed and effective buggy.

Jolyon is first to crack the Cipher

24th February 2016 — Congratulations to Jolyon Shah who took 1st Prize in the National Cipher Challenge and to the St Edward’s team for scoring so highly in the competition.

The National Cipher Challenge is an annual competition run by the University of Southampton’s Mathematics Department, which aims to encourage students to take an active interest in code breaking and programming.

Jolyon won The GCHQ prize and a £1000 reward for being the first candidate to correctly crack the final code in Challenge B: “It’s really amazing; I didn’t expect to win as I was competing against so many other capable teams.  This is my fourth year in the competition. Last year (2014) I came forth as part of a team.”

All prize winners have been invited to the prize giving ceremony at Bletchley Park on Friday 4th March 2016. Jolyon showed enormous initiative and aptitude in solving the challenges in such good time. When asked what it takes to unlock the code, Jolyon gave two attributes: Perseverance, the ability to keep going; and Programming Skill, enough knowledge to create a program up to the task of breaking the code.

24th February 2016 — St Edward’s Preparatory School has been supporting the NSPCC by raising money to fund their vital services like ChildLine. The NSPCC’s Number Day, on Friday 5th February, aims to make maths fun and bring about a positive, “can-do” attitude. It also helped children to see maths as a passport to interesting and exciting careers as well as an essential part of everyday activity.

Pupils dressed up in support of the charity, from builders to time travellers, spies to engineers. All year groups were inspired by different themes and covered key curriculum aspects such as measuring, reasoning, problem solving and logic. We also had a lot of fun!

On your marks, get set, build!

On your marks, get set, build!

10th June 2015 — Saturday 6th saw a group of students from St Edward’s Preparatory School, Cheltenham, head to the Renishaw’s HQ in Wotton-under-Edge for a Greenpower regional race meeting. The annual Greenpower events aim to encourage students to take an interest in Science and Engineering, through the designing, building and racing of battery powered electric cars.

This year, St Edward’s entered two teams comprising of Years 5 and 6 pupils and, after much hard work and preparation, the teams were ready to put their custom built cars to the test. Each car was put through a series of challenges: The Sprint– to measure the vehicle’s speed, The Slalom – to test its handling and The Circuit – testing speed and driver skill in an exciting knockout race against other cars.

Of all the schools that entered, The St Edward’s teams were awarded four prizes, including the Overall Winner 2015, 1st Place in the Sprint, 1st place in the Circuit and 3rd in the Slalom. The nine young engineers thoroughly enjoyed the opportunity to design and race their own cars and found the whole experience to be an excellent team building exercise.