St Christopher's School is a iaps for boys and girls aged 4 to 13 in East Sussex.

Welcome to St. Christopher's, a vibrant and successful co-educational IAPS Prep School in the heart of Hove.

Our recent news pages give but a glimpse of the rich and varied opportunities the children enjoy. We pride ourselves most on four things:

•A culture of kindness, courtesy and curiosity breeds confidence and is at the heart of all that we do.

•A disciplined, caring environment characterised by the support given to young children by older ones

•Children's insatiable thirst for knowledge is embraced by dedicated, passionate teachers who aim to get the best from every child

•The development of the individual child is central to our mission, and we rejoice in the belief that every child can and will excel, be it in the classroom, on the Sports' Field, on stage or in one of the many activities we provide

We are a traditional school with a modern outlook, illustrated by our innovative use of IT learning systems, and the opportunity for every child 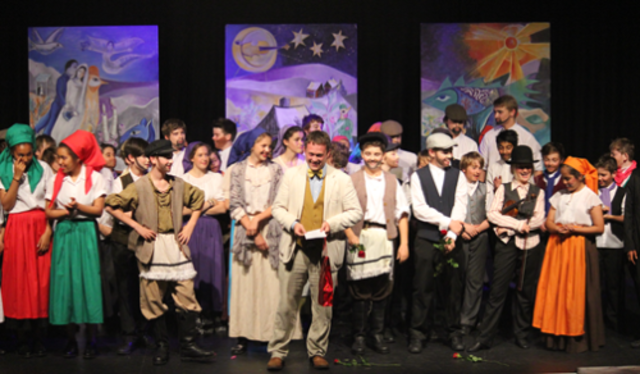 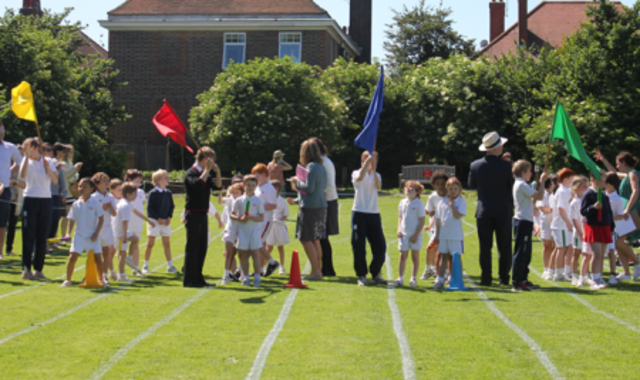 29th March 2016 — St Christopher's, Hove, part of the Brighton College Family, took part in the finals of the Independent Association of Prep Schools Netball Tournament on Saturday. Over 100 teams from all over the country had entered, and the final eighteen faced off at Roedean. Over the course of a long day, they played ten matches, eventually beating Twyford School, Winchester, to claim the national championship. For a relatively small coeducational school, this is a huge achievement.

The victory consolidates an outstanding term for Girls' Sport, the most successful in the history of the school. The previous weekend, the team had played at the Copper Box arena in London, and formed the Guard of Honour for the match between Surrey Storm and Hertfordshire Mavericks. Six St Christopher's pupils move on to their next school in September with Sports Scholarships. The younger pupils, inspired by the victory of the seniors, look forward to defending the title next year.

St Christopher's Prep is part of the Brighton College Family of Schools, it is a vibrant and inclusive school in the heart of Hove, just minutes from the beach and within a short drive of many excellent sporting facilities as well as our own playing fields. The majority of our pupils join us in Reception at age 4+, and then a few more at 7+ or at 11+ however we occasionally have places available in other year groups. To discuss a place at the school, the admissions process or arrange a visit or attend one of our termly Open Mornings, please contact our Registrar, Natasha Everard, on 01273 735 404 or at registar@stchristophershove.org.uk.