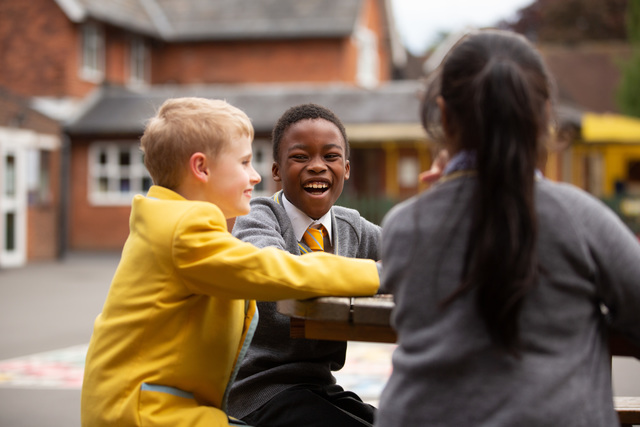 Staines Preparatory School has been ‘educating today’s children for the challenges of tomorrow’ for over 85 years. We are a happy, welcoming and non-selective school that prides itself on creating a nurturing family atmosphere. Our school facilities not only include amazing classrooms and a forest school, but a science lab and ADT suite which many senior schools would be envious of.

We have a strong track record of our pupils going on to competitive grammar and independent schools and a visit to us will reveal all our children are confident, well–adjusted, global citizens. We are committed to delivering the highest quality educational experience, which is both challenging and fun giving our pupils the tools to achieve well above the national average.

Recently rated "Excellent" in all areas by the ISI and shortlisted for Prep School of the Year 2020, contact us to experience the school first hand with a tour. 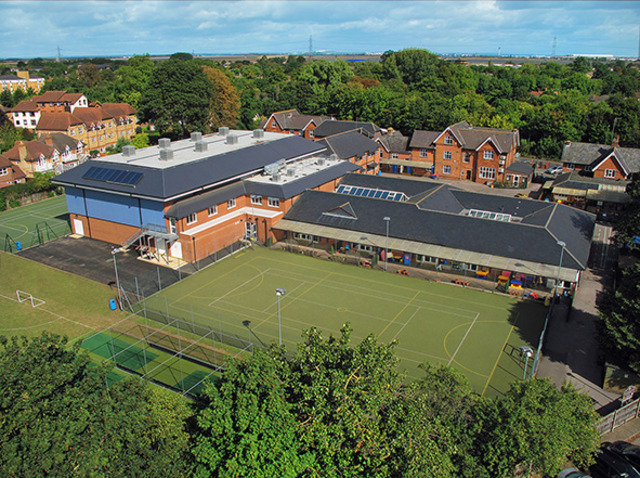 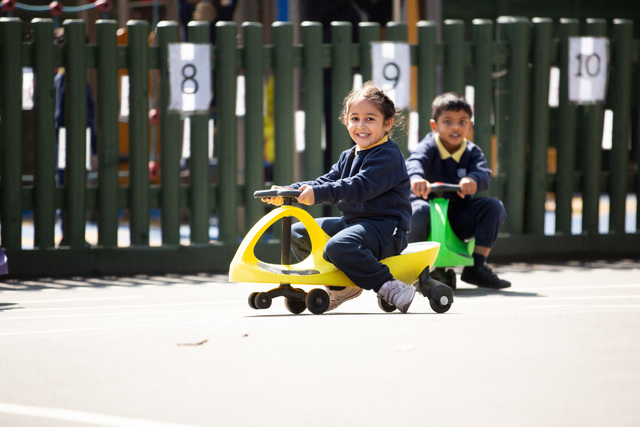 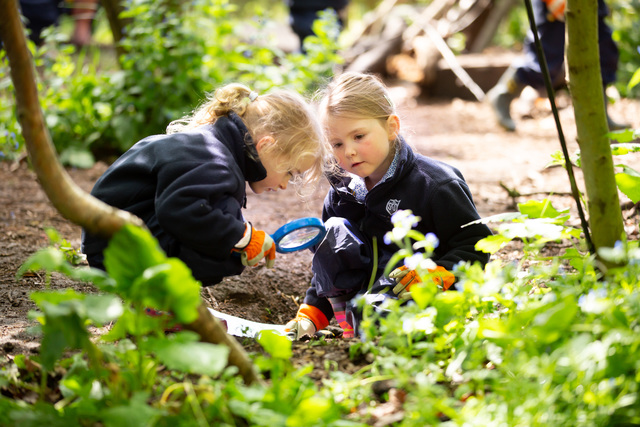 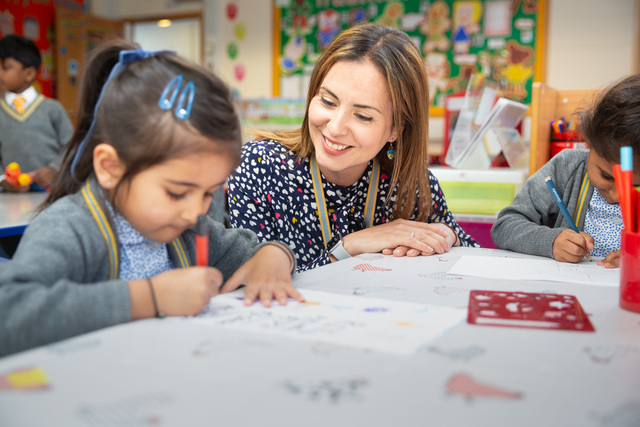 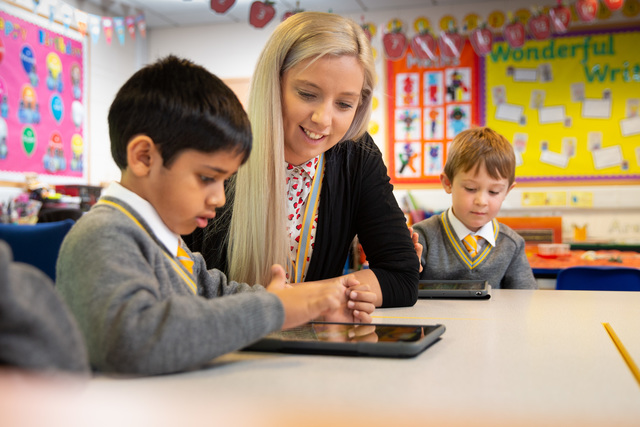 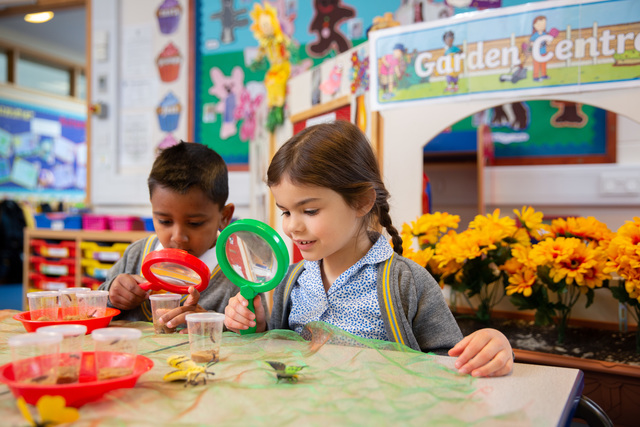 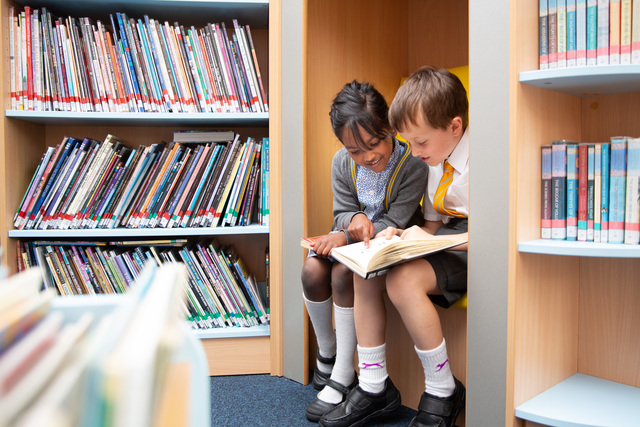 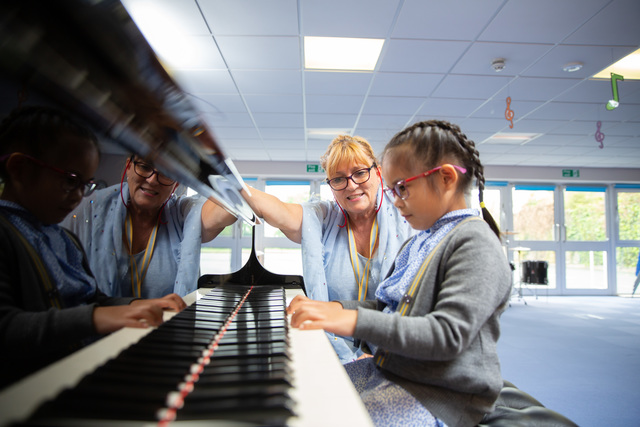 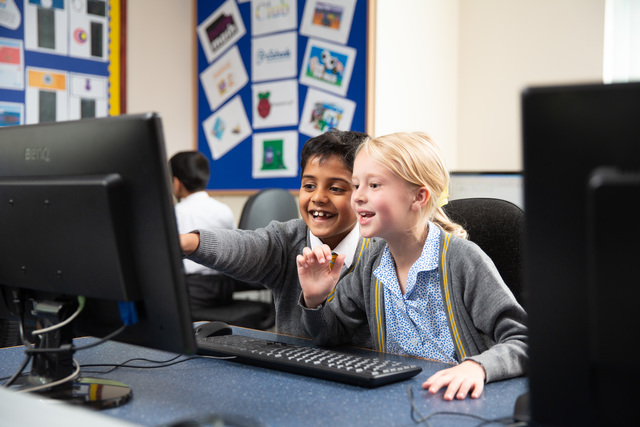 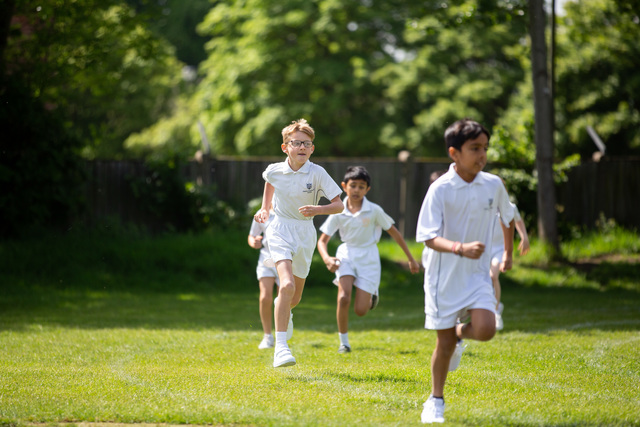 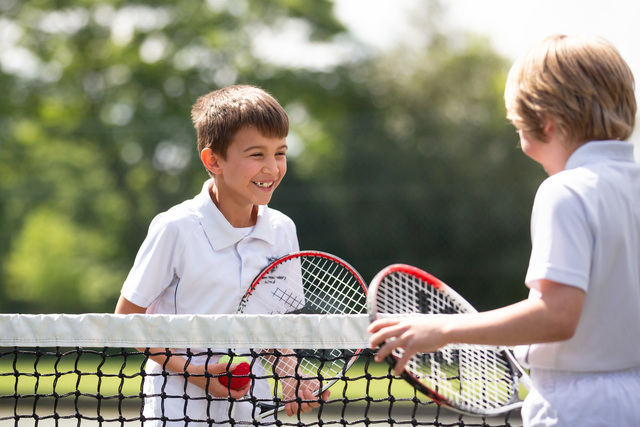 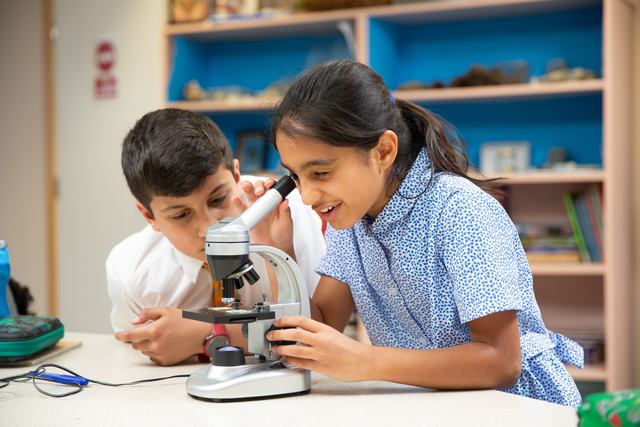 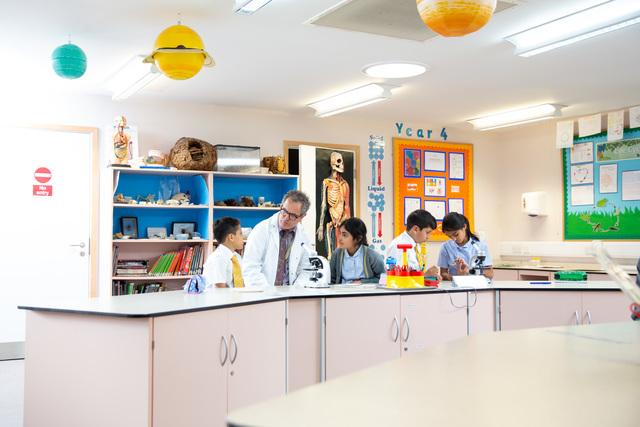 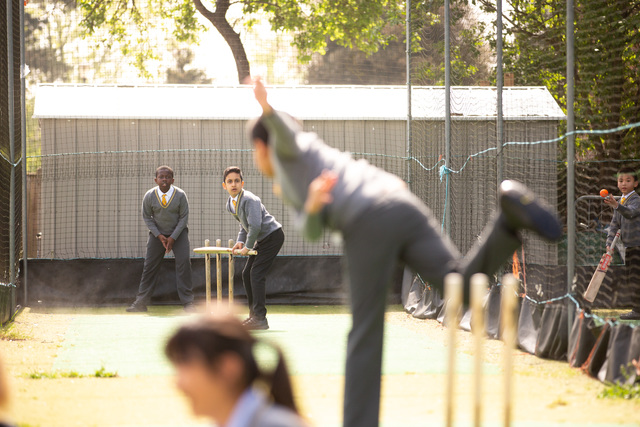 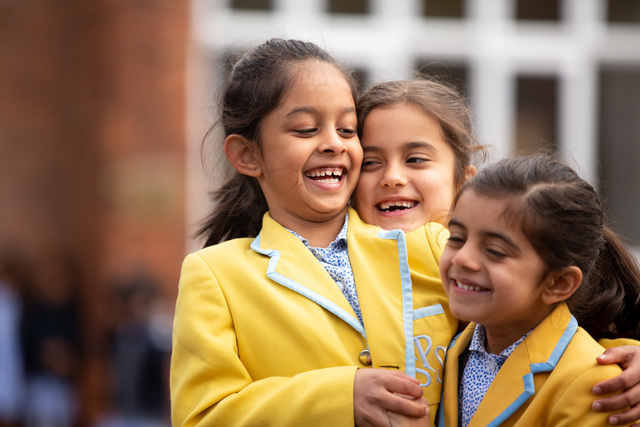 Through our Burges Bursary programme we offer means tested bursaries to children from Year 1, up to the value of 50% of the school fee.

Magic and Fairytales at Staines Prep

Magic and Fairytales at Staines Prep

Staines Prep was whisked away to a land of magic and fairytales as author Abie Longstaff visited for World Book Day on Thursday 6th March.

5th March 2020 — Staines Prep was whisked away to a land of magic and fairy tales as author Abie Longstaff visited for World Book Day on Thursday 6th March.

Abie, author of The Fairytale Hairdresser, Magic Potions Shop and Trapdoor Mysteries series', visited Staines Prep school on World Book Day. Abie hosted a number of workshops with the children focusing on different elements of writing such as creating fun characters and how to convert ideas into a book. Abie also spoke to pupils in the Upper School about making mistakes in the creative process and how important it was to be open to change - ideas which complement our growth mindset culture well. Abie also hosted a wonderful Q&A session with our book club pupils and junior librarians and even had a bit of time for some book signing!

Throughout the week pupils from the Upper School visited the lower school to share a story and Ms Sawyer, hosted a special story time on World Book Day, reading The Lion, The Witch & The Wardrobe dressed as the White Witch herself.

Pupils dressed up as their favourite book characters and staff had the very difficult decision of picking a pupil from each year group to win the best dressed prize and a £5 book voucher.

To come and experience the school first hand, you can arrange a private tour to fit in around your commitments or visit us at one of our popular Open Mornings which run throughout the year.

Details of these and our admissions process can be found on our website www.stainesprep.co.uk/How-to-apply