Queen Elizabeth's Hospital is a senior school in Bristol. There are 585 boys in the Senior School, ranging in age from 11 to 18. From September 2017, the Sixth Form will be co-educational for the first time. Entrance examinations for both Year 7 and Year 9 applicants are held in January each year. A significant number of scholarships for academic, sport and musical ability are offered at Year 7 and Year 9.  There are also Music Scholarships available at Sixth Form. These are awarded purely on merit for outstanding achievement and may also carry with them generous assistance for applicants whose parents’ means are limited.

The School was originally close by the City Centre but moved to new premises on Brandon Hill in 1847. A major building and improvement programme has included the building of the QEH Theatre (1990), refurbishment of the Art School (2000), new Mathematics rooms and heavy investment in ICT (2004). A Junior School opened in 2007 (with capacity of 100 in 2016) along with a new Sixth Form Centre. In 2008 a multi-million pound development programme, in conjunction with Bristol City Football Club, saw new football pitches on 23 acres at the Sports Ground at Failand. Science facilities were extensively refurbished in 2009 and a new £3million Science and Ceramics building was opened in 2016. The Sixth Form Centre is being expanded in readiness for the school to welcome girls in September 2017. The Governors are considering various options for development long term, building a new gymnasium/swimming pool complex and other ideas connected with the possible expansion of the city site. Curriculum. Boys are prepared for the GCSE (IGCSE in Mathematics, English Language, English Literature, French, German, Spanish, Biology, Chemistry and Physics.) and GCE A Level, and for university entrance. The usual school subjects are offered at GCSE Level, and the A Level subjects are: English Literature, English Language, Drama and Theatre Studies, Economics, Latin, Greek, History, Government and Politics, Geography, French, German, Spanish, Art, Photography, Mathematics, Further Mathematics, Music, Music Technology, Physics, Chemistry, Biology, PE and Sport, Business Studies, Computer Science, Ethics and Philosophy and Psychology. Music. There are seventeen ensembles including a School Orchestra, Choir, Jazz Band, Brass Group, and Wind Band. Music is included in the timetable for all the junior forms. GCSE and A Level music is part of the School curriculum, and tuition is arranged for a wide range of instruments. Almost half the boys receive tuition on at least one instrument. The Choir and Instrumentalists perform regularly and also undertake joint ventures with the independent girls’ schools in Bristol. Art. The Department is well equipped and offers ceramics, screen printing, photography and computer imaging. Religious Studies. The School is a Christian one which welcomes boys of all faiths, or none. Religious Studies is part of the curriculum and boys attend two services a year in Bristol Cathedral. Games. Rugby, Football, Athletics, Cricket, Swimming, Tennis, Badminton, Sailing, Basketball, Squash, Fencing, Judo, Table Tennis, Climbing and Mountain Biking. A large number of boys also participate in The Duke of Edinburgh’s Award and Ten Tors. 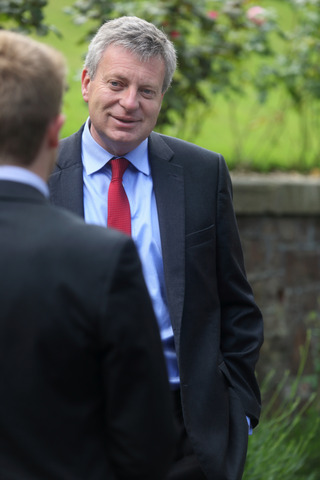 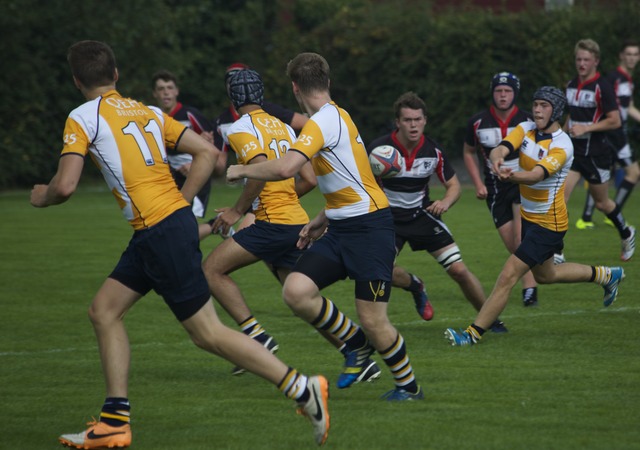 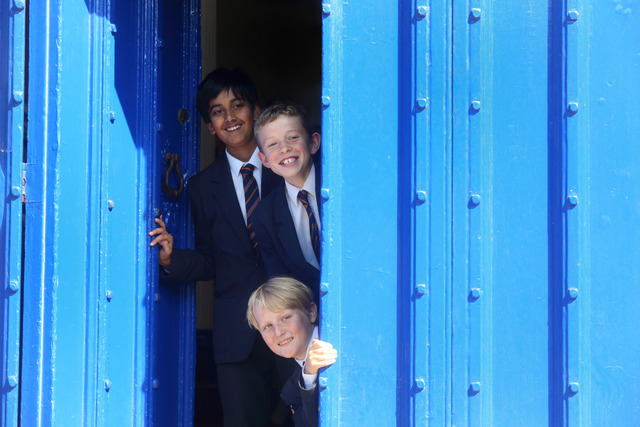 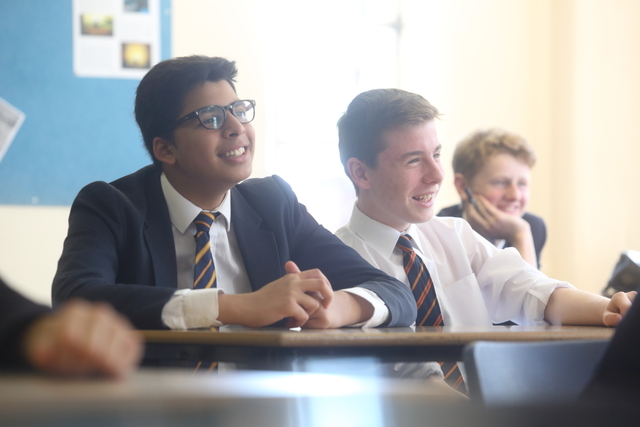 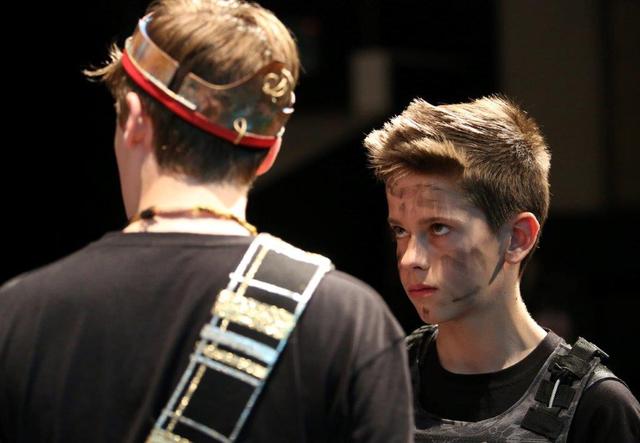 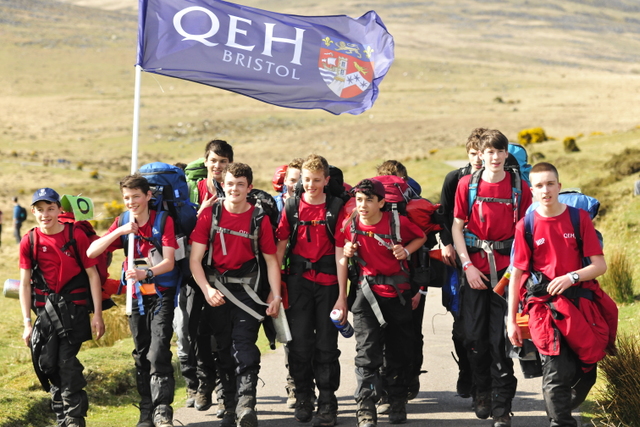 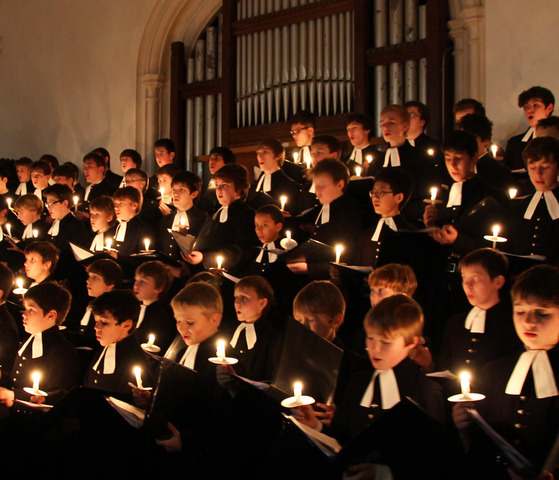 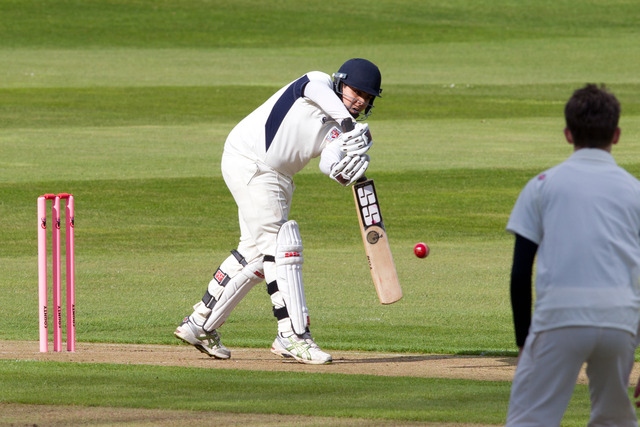 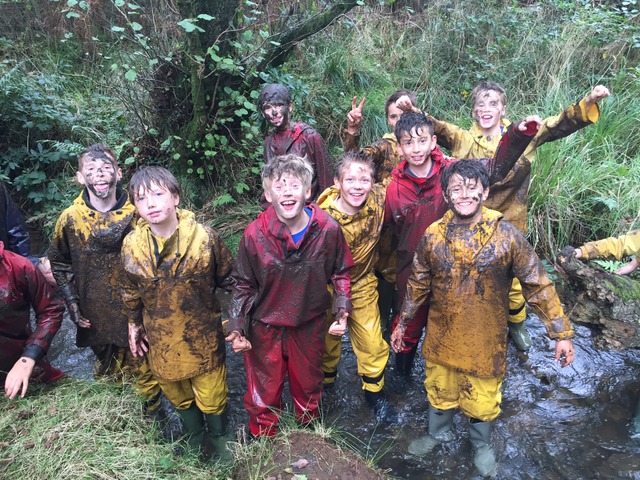 QEH has given substantial financial help towards the education of boys in Bristol since its foundation in 1586.  It continues to provide a first class education for boys whose families would otherwise not be able to find the funds to pay for it.
Bursaries
The school provides bursaries at 11+ onwards.  In addition to its own resources, support comes from the John James Foundation (a Bristol-based charity), the QEH Old Boys' Society and Old Elizabethans and friends of the school.  Bursaries are means-tested and up to 100% assistance towards fees may be available.  Every year, there are more applications than there are funds available, and performance in the entrance exams is part of the assessment process.

John Carr Academic Scholarships
John Carr Academic Scholarships (of up to 25% of fees) are awarded based on a boy’s performance in the 11+ entrance exam. They are not means-tested and anyone in the top 15 of the entrance exam list is eligible. Scholarships are available in a similar way at 13+.
An Award is granted at the sole discretion of the School and the pupil who is the subject of this Award is required to work hard, to contribute positively to the life of the School, to be a credit to the School and to set a good example to other pupils.  The full terms and conditions of the award will be set out the School’s terms and conditions at the time that the award is granted.  Every candidate who sits the entrance exam is automatically entered for an academic scholarship.

Music Scholarships
Scholarships are available for able musicians at 11+,13+ and 16+.  We look for all-round musical talent and potential (not just grades achieved). A Music Scholar is typically at least Grade 3 on at least one of their instruments, in addition to demonstrating sound academic performance in the entrance exams.
An Award is granted at the sole discretion of the School and the pupil who is the subject of this Award is expected to participate willingly and regularly in the musical life of the school, will participate in school ensembles and concerts and, if possible, be a member of the choir. He is also expected to study GCSE music. The full terms and conditions of the award will be set out the School’s terms and conditions at the time that the award is granted.

Sports Scholarships
Scholarships are available for boys at both 11+ and 13+.  We are looking for boys with all round sporting ability and potential, and it is likely that he will play sport for a local club and may play at County or Avon Schools level. He will be able to contribute to the main team sports of the school, rugby, football and cricket, in addition to demonstrating sound academic performance in the entrance exams.
An Award is granted at the sole discretion of the School and the pupil who is the subject of this Award must display a willingness to contribute fully to the sporting life of the school, is expected to set an example in conduct, attitude and participation in school and house sporting events, should lead by example in every aspect of school sport and should be fully involved in practices and coaching, where appropriate, represent the school in teams whenever selected and maintain at least 75% participation record (unless injured) in all sports selected. The full terms and conditions of the award will be set out the School’s terms and conditions at the time that the award is granted.

Our next Open Events are on Saturday 7 October and Friday 3 November and we look forward to welcoming you. The Co-ed Sixth From Open Evening is on Thursday 9 November. For full details of our Admissions process or to arrange and individual visit, please see the website or contact our Admissions Registrar at admissions@qehbristol.co.uk.