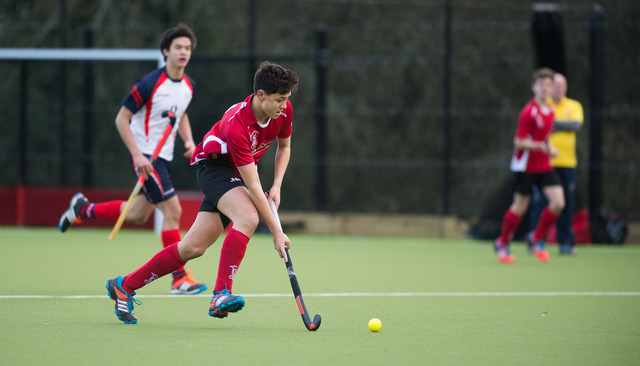 Kingswood School is situated on a magnificent 200-acre site in Lansdown, Bath, and offers an inclusive boarding and day community that is free of pretension and balances academic rigour, strength in the arts and sport, traditional values and outstanding pastoral care with a forward-thinking, can-do approach.

Kingswood is a welcoming, inclusive community in which students are challenged to develop their own talents while encouraging others to do the same. Kingswood promotes confidence, open-mindedness and tolerance along with creativity and a spirit of enquiry. Academic achievement takes place within the context of all-round personal development, and high standards are combined with a sense of responsibility and service. Kingswood students excel on a personal level while also making a real difference to the lives of others.

In true boarding school style, Kingswood is open all hours and offers a home-away-from-home atmosphere. Pupils thrive in our warm and cosy boarding houses, surrounded by friends and looked after by dedicated staff.

Academic results are consistently excellent. In recent years, Kingswood has been ranked in the top 5% nationally for added-value, and regularly placed in the top 10 co-educational boarding or boarding/day schools.

At Kingswood, we believe that every individual has talents to be discovered and nurtured. We develop these whilst also preparing students for their future beyond school. Pupils achieve astonishing successes as they constantly progress well beyond their natural potential. 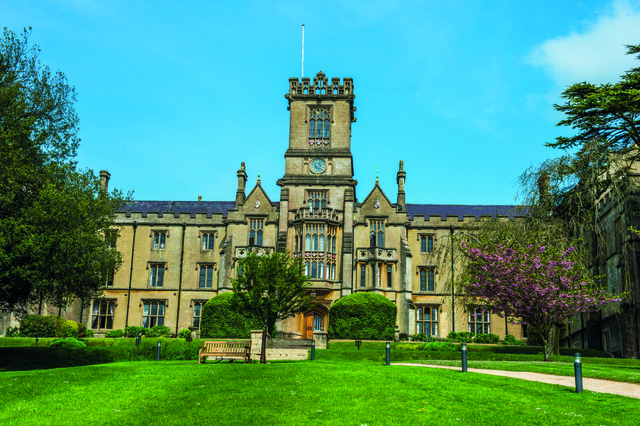 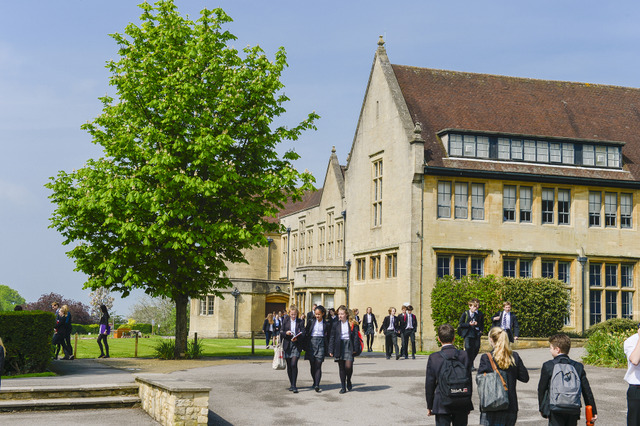 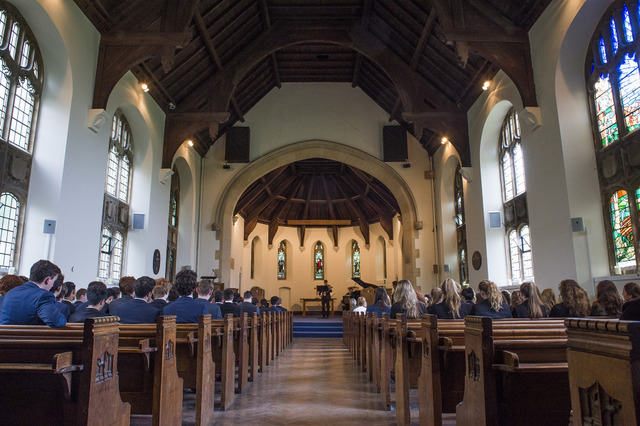 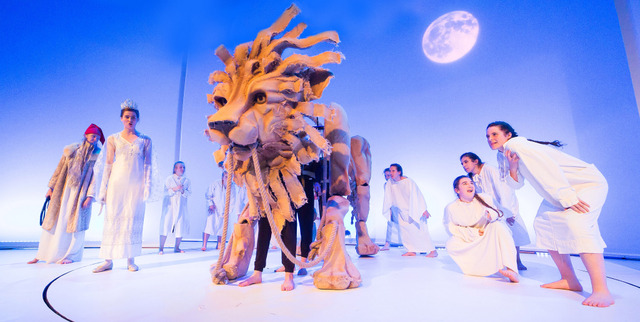 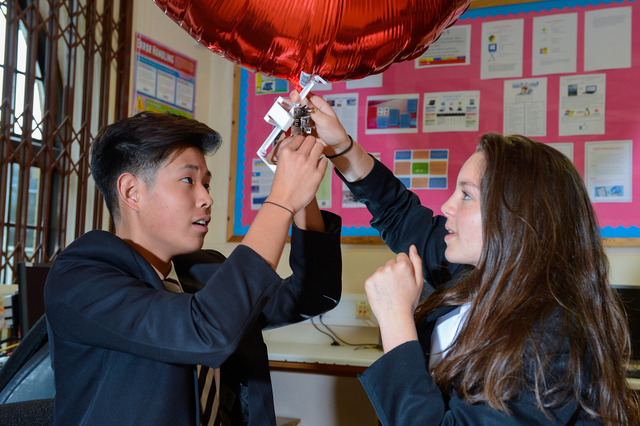 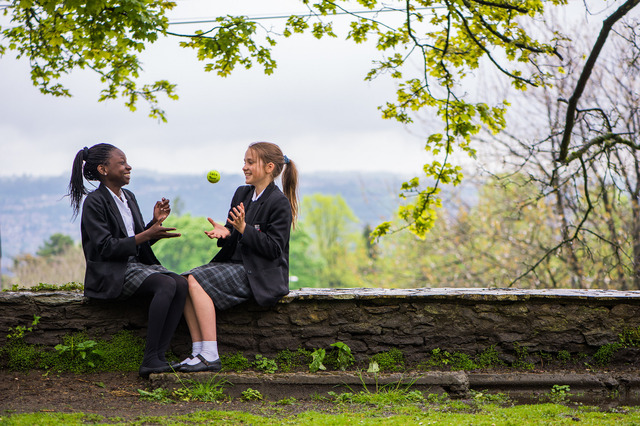 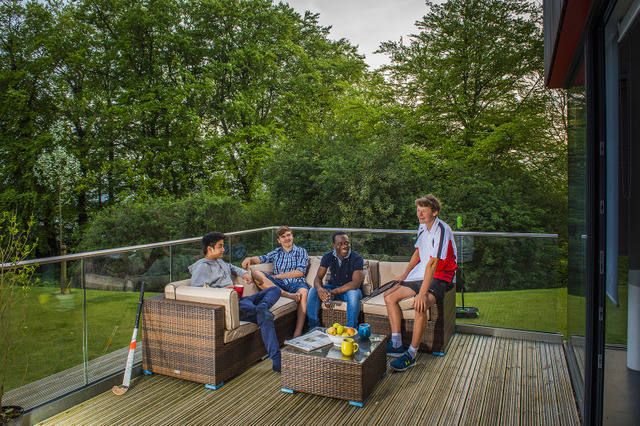 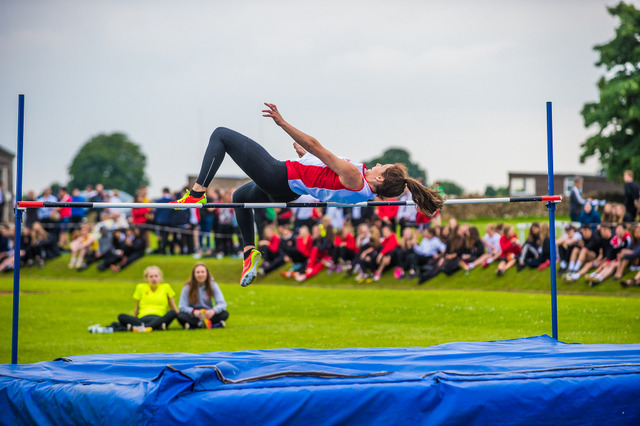 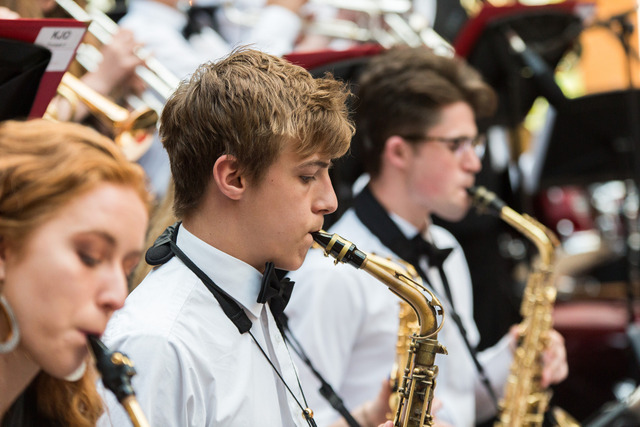 A chance to see Westwood House, the base for Year 7 and 8 pupils and to meet key members of staff.

An opportunity to see the whole of the Senior School and to meet key members of staff, including the new Headmaster, Mr Andrew Gordon-Brown.

A wide range of scholarships is available each year for entry to Years 7, 9 and 12. The awards are made in recognition of excellence in academic ability, Art, Drama, Music, Sport, and Design and Technology. A John Wesley Scholarship to recognise potential in all-round contribution to school life is also available for boarding students. You can download a copy of our 2018 Scholarships and Bursaries information below.

In keeping with the Christian ethos and traditions of the School, the Headmaster and Governors seek to provide financial assistance to families where it is felt that a particular child would benefit from the type of education Kingswood provides and where there is a proven genuine need. All bursary applications are means-tested for eligibility and assessed by the Bursar and Headmaster.

It is the policy of the Governors to review the fees annually and to minimise fee increases. Parents are normally advised of fee increases prior to the beginning of the Summer term.

The annual fee is payable in three equal instalments and is due by the first day of each term or by monthly instalments with the prior agreement of the Bursar.

Mr Barney Brown, Head of Design Technology has been joining in the national effort to help the NHS with PPE.

2nd April 2020 — At home in a makeshift workhop, Mr Barney Brown has been 3D printing and cutting the face shields to put his skills to excellent use. Keeping the printer going 24/7 he hopes to help the fight to save lives and keep the NHS staff safe.

On Wednesday, Year 8 students visited Aerospace Bristol, the home of Concorde Alpha Foxtrot; the last of the iconic supersonic passenger jets to be built and the last to fly.

17th March 2020 — Students had the opportunity to step aboard this famous aeroplane and embark on a flight through the history of aviation achievements through interactive museum exhibits.

The highlight of the trip was taking part in the Mission to Mars workshop, during which students worked in groups to design, build and test a vehicle capable of traversing the rocky Martian terrain to retrieve rock samples from the surface of the planet.

This was an excellent opportunity to get a taste of life as an aerospace engineer and all the students rose to the challenge.

10th March 2020 — Approximately 340 students took part, representing 70 member states of the UN in two days of debate on a range of issues facing the global community today, including instability in the Sahel, LGBT rights, child soldiers, climate change, weapons of mass destruction, and the rights of the Kurds in the Middle East.

The conference was opened on Friday evening by Alex, this year’s Secretary General. Alex spoke powerfully on the issue of human rights, challenging those present to consider western double standards on the issue and holding up figures like Greta Thunberg and Malala Yousef Zai as examples of how young people can bring about change in the world today.

Saturday saw the conference participants break up into their separate specialist committees, whilst on Sunday the conference climaxed with the always popular emergency scenarios, where the delegates were asked to respond to an unexpected international crisis; this year these ranged from the outbreak of war between India and Pakistan to a Saudi invasion of the Gulf state of Bahrain.

A large number of Kingswood students were involved in the conference, and all played their part in ensuring that the event was once again a great success. With so many Sixth Formers involved in chairing the event, Kingswood fielded two relatively junior delegations at the conference, representing Iraq and the Philippines. Despite their comparative inexperience, both delegations enjoyed considerable success. Alma was commended for her work on Human Rights 2, whilst Freddie was also commended, this time for his work representing Iraq on the Disarmament Committee.

All rose to the challenge of taking charge of their committees magnificently, showing exceptional organisational skills as well as great maturity in dealing with a variety of sometimes difficult situations. Many had never chaired before, but the visiting teachers were full of praise for their professionalism and warm and welcoming manner.

The head chairs for the weekend were especially impressive, and deserve a special mention; they were Alex, Hattie, Holly, Johnny, Alex, Alix, Joe, Marianna, Tara and Isha.

Year 8 And 9 Students Explore Seville Over Half Term

Year 8 And 9 Students Explore Seville Over Half Term

Over the February Half Term, 52 Year 8 and 9 pupils enjoyed four days of culture and sunshine in Seville, Andalucia.

3rd March 2020 — They were then fortunate to enjoy incredibly beautiful weather every day – 24/25 degrees and pure sunshine. The first day involved a total of 16 kilometres of walking and exploring the beautiful Unesco World Heritage city of Seville. This included the wonderful Moorish palace, the Alcazar, the Giralda Cathedral (the 2nd largest in Christendom) and the beautiful Barrio Santa Cruz (the old Jewish Quarter).

On the second day the group travelled to the ancient city of Cordoba, once one of the most influential cities in the world. This city has the 3rd largest Mosque in the world called the Mezquita. When the Catholic Kings of Spain reclaimed Spain in the late 15th Century they were so struck by the beauty of this Mosque that rather than destroying it, they built a Cathedral within it. Indeed, students learned much about how three religions coexisted in Spain in relative peace for centuries.

On the final full day, the cohort spent more time in Seville, enjoying the Triana district, a walk along the river, chocolate con churros and then finally a flamenco show. The students really engaged with the Spanish culture and we hope many of them will return to this beautiful area of Spain.

3rd March 2020 — This is a worldwide competition that offers apprenticeships at Jaguar Land Rover to those who reach the final stages. The competition consists of creating a new shell for a Land Rover Remote control car, driving an extremely demanding assault course, an interview with a panel of judges from Jaguar Land Rover and creating a team ‘Pit’ showcasing the work they have put in throughout the year.

The team performed fantastically, producing a new shell made from biodegradable materials that really impressed the judges. They worked well in their team roles, and clearly communicated their brand and ideas to the Land Rover representatives.

The team won the ‘best engineered car’ in their category which was a great feat. They also however managed to win the entire category and became the Southwest Regional Champions!

Before the half term, Kingswood hosted a home Cross Country fixture - known as the road race, this event incorporates all manner of surfaces or lack of and includes some severe gradients.

25th February 2020 — The Kingswood runners acquitted themselves superbly against some stiff opposition from across Somerset, Wiltshire and Dorset with the intermediate boys team consisting of Freddie, Freddie, Will, Seb and Jamie bringing home the trophy from local rivals Beechen Cliff.

The intermediate girls also performed well with an excellent return to the team from Grace, but unfortunately the team was unable to catch Leweston and Sherborne Girls who came first and second overall.

In the senior races the boys demonstrated some strong individual performances with captain Noah coming second and Jamie third. In the senior girls Lizzie and Bridie were once again very competitive at the front of the race and were well supported by Emma and Soraya.

For UK candidates, entrance exams are generally taken at Kingswood or at the prospective pupil’s current school. For overseas candidates, assessment papers can only be taken under the supervision of a Kingswood agent or at the offices of the British Council. All such arrangements must be agreed upon by the Head of Admissions, Diane Patterson.

Our Admissions Secretary, Angela Snelling, can be contacted on 01225 734210 or on admissions@kingswood.bath.sch.uk.

A chance to see Westwood House, the base for Year 7 and 8 pupils and to meet key members of staff.

An opportunity to see the whole of the Senior School and to meet key members of staff, including the new Headmaster, Mr Andrew Gordon-Brown.