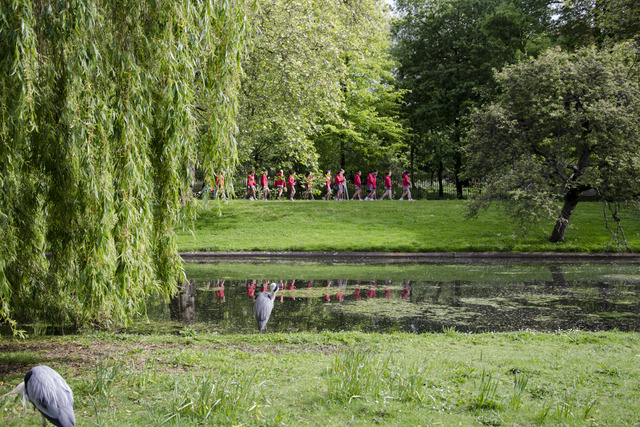 Francis Holland is one of the finest schools in London. We have an enviable reputation for academic success and we are also known as a caring school where girls can thrive in a kind and nurturing environment.

Here at Francis Holland, your daughter will be taught by well-qualified and dedicated teachers. She will learn to appreciate the culture and diversity of contemporary London, whilst also feeling secure that her school has a tradition of excellence which stretches back over one hundred years. 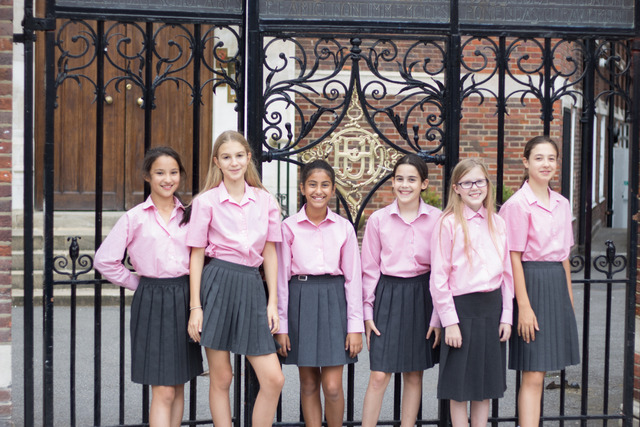 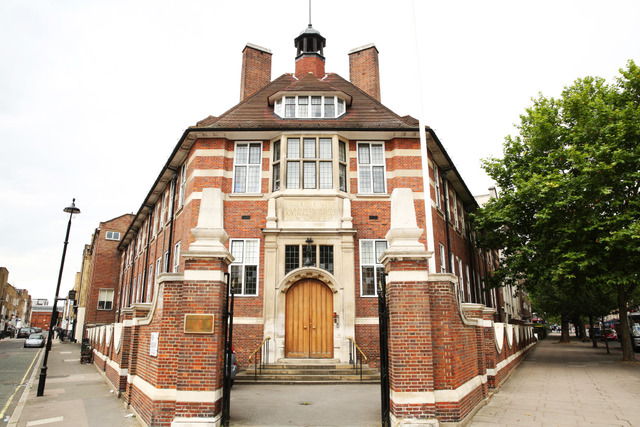 Francis Holland award scholarships in recognition of excellent achievement in particular disciplines and we aim to provide opportunities for enrichment to those who hold such awards, in addition to the fee discount referred to below.

Year 7: 11+ Academic Scholarships are available to the value of 5% of fees.

Sixth Form: 16+ Academic Scholarships (internal and external) are available up to the value of 25% of fees.

Year 7: 11+ Music Scholarships are available to the value of 5% of fees.

Sixth Form: 16+ Music Scholarships are available up to the value of 25% of fees.

Year 7: 11+ Art Scholarships are available to the value of 5% of fees.

Sixth Form: 16+ Art Scholarships are available up to the value of 25% of fees.

Sixth Form: 16+ Sports Scholarships are available up to the value of 25% of fees.

If you require any further details please contact the Registrar on 020 7535 2777 or at registrar@fhs-nw1.org.uk.

Francis Holland is committed to providing a service to the local and wider community. Bursary awards are typically offered at Year 7 and on entry to the Sixth Form and are reviewed annually. In particular, one of the Trust’s key objectives is to offer a top class education to children who would not otherwise be able to afford it. Our provision of bursary awards has always been a priority to the Trust and over the years we are delighted that so many girls have been able to benefit from a Francis Holland education, despite their financial circumstances. Our decisions about the award of bursaries take account of a number of factors, including:

Remission on a third of the fees is available to places offered to daughters of the clergy.

Francis Holland is also part of the Fee Assistance at London Independent Schools programme, along with a number of other independent schools, full details can be found at www.feeassistancelondonschools.org.uk

For further information and help with individual queries please do not hesitate to contact The Bursar on 020 7730 8359 (from 9.00am to 5.00pm daily) or email bursary@fhst.org.uk.

FHS alumna, fashion entrepreneur and social media influencer Grace Beverley spoke at the school’s auspicious ‘Women of Influence’ series, where she was interviewed on stage by a Year 13 pupil.

16th January 2020 — FHS alumna, fashion entrepreneur and social media influencer Grace Beverley spoke at the school’s auspicious ‘Women of Influence’ series, where she was interviewed on stage by a Year 13 pupil.

Grace, who left FHS in 2013 after 3 years at the school, studied Music at the University of Oxford and is now Founder and Director of women’s active-wear brand TALA, whose mission is to create 100% upcycled clothing, while keeping costs to a minimum and paying labourers a fair wage. Grace is also Founder and Director of fitness industry brands B-ND and Shreddy.

Whilst at Oxford, Grace formed a substantial social media following before founding her three companies. On the day of its official launch in May 2019, TALA received 10,000 orders; on Instagram Grace alone has in excess of 1 million followers.

Grace spoke to our girls about the challenges she’s faced since setting up her companies, citing establishing her businesses in her first year of university as one of the biggest challenges, whilst also making friends and staying on top of her studies. In addition, she discussed the issues she has faced as a young woman in business and her experience of being stereotyped. Grace also spoke to our girls about the responsibility of having a large social media following.

Former FHS teachers Mrs Rolfe-Johnson and Mr Chiverton were credited with supporting and encouraging her to reach her full potential; praising the schools breadth of choice and open encouragement for girls to develop and play to their strengths.

Grace’s tips for success? She encourages young girls keen to set up their own business to take things slowly and listen to feedback and constructive criticism.

Grace motivated her attentive pupil audience, advising the biggest determiners of success are hard work and conviction. A huge thank you to Grace for being such a fantastic voice in our Women of Influence series.

This year the Sixth Formers at Francis Holland, Regent’s Park have once again excelled at A level.

15th August 2019 — Most girls will be heading off to Russell Group universities, including Durham, Bristol and Oxford. Two girls have secured places at medical schools and five are moving on to Art Schools. A full list of leavers’ destinations will be posted in early September.

There is much to celebrate in the results themselves too. The A* grades are very high at 18%; the percentages of A* and A grades combined is well over 50% and the important A* to B measure has come in at around the 75% mark. One in three girls have been awarded all A or A* grades. All of these results are well over double national averages in terms of academic success and they are a testament to the hard work of the students and their teachers.

For 11+ entry, we suggest that you contact the Registrar when your daughter is in Year 5 or early in the Autumn Term of Year 6 and book a place on one of our Open Mornings.

For 16+ entry please contact the school office to arrange a tour of the school and a meeting with the Head of Sixth Form.

For further information and help with individual queries please do not hesitate to contact the Admissions Registrar on 020 7535 2777 or registrar@fhs-nw1.org.uk.