Culford Prep School offers an education which is challenging, enriching and fun to boys and girls aged 7 to 13. 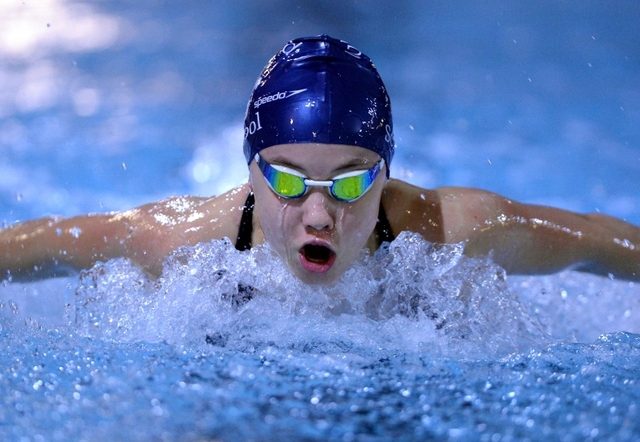 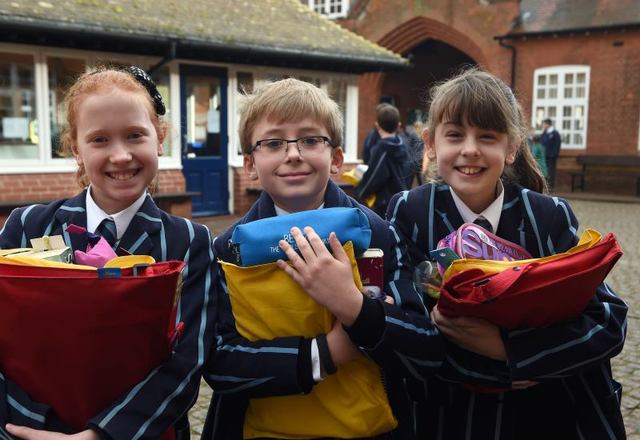 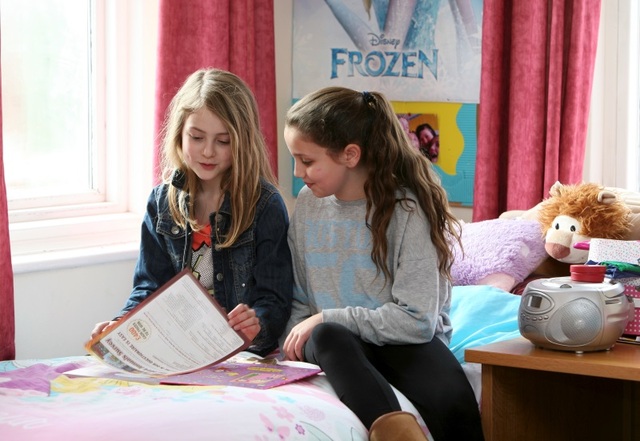 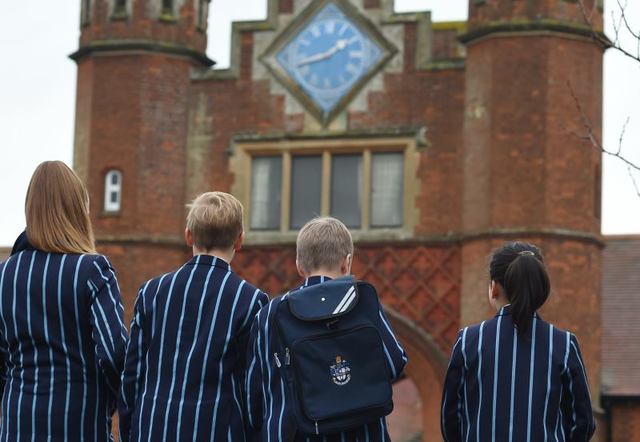 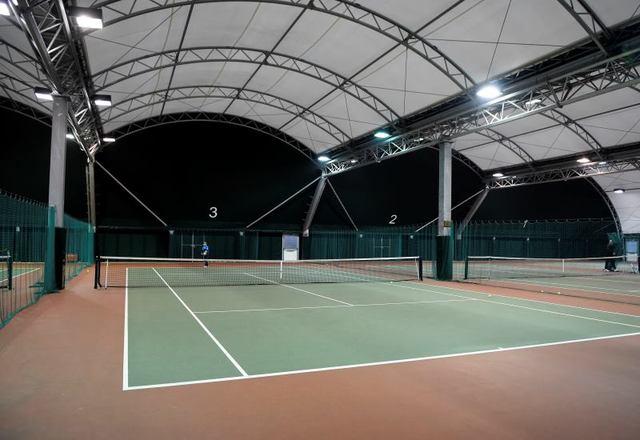 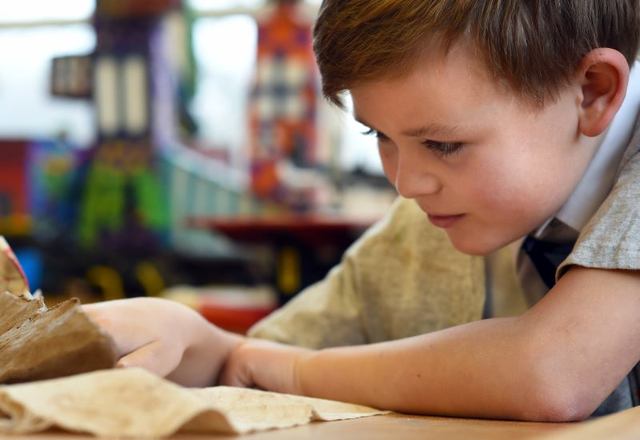 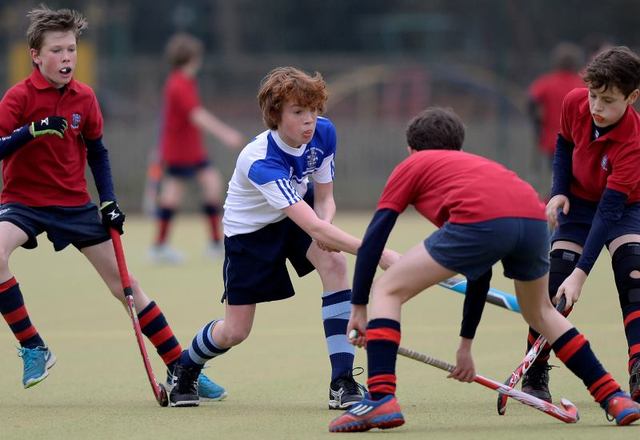 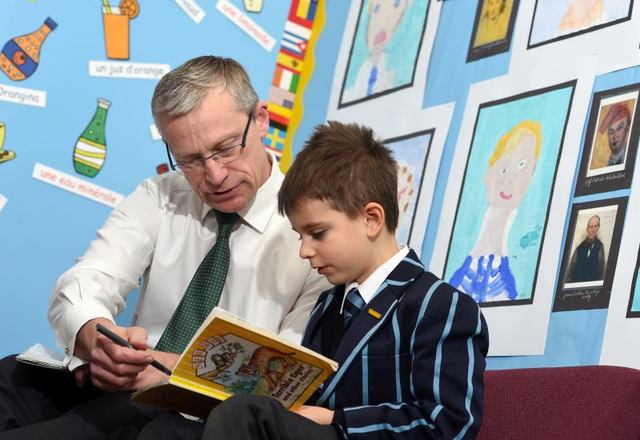 The new Reception class at Culford Pre-Prep planted a tree in the grounds this term to mark the start of their Culford journey. Parents, family and friends were invited to watch the occasion and a plaque commemorated the new class’ first day at school.

4th January 2018 — The new Reception class at Culford Pre-Prep planted a tree in the grounds this term to mark the start of their Culford journey. Parents, family and friends were invited to watch the occasion and a plaque commemorated the new class’ first day at school.

One of the oldest features in the 480 acres that surround Culford is the so-called ‘King of the Park’ oak tree which was planted in C.1591, making it the oldest tree on the estate. Reception class enjoyed planting the newest oak at the school and are looking forward to watching their tree grow throughout the year, already anticipating picnics there next summer.

Headmistress, Sarah Preston said, “This is the third year we have planted a tree for the Reception class and we aim to keep the tradition going. The idea is that the tree grows with the class as they move through Culford and they are able to come back and visit it every year until they finish School.”

After Annabella learnt of a friend’s treatment for Hodgkin’s Lymphoma causing hair loss, she made the decision to have her hair cut to help children in a similar position by donating it to The Little Princess Trust.

This charity provides real hair wigs to children free of charge across the UK and Ireland, intended for those who have sadly lost their own hair due to cancer treatments and other illnesses.

Annabella’s mother, Rachel Ellis, said: “Although it was a brave decision, it really hasn’t bothered her at all. She loves the new length and we are all so proud of her for the kindness and generosity she has shown in helping someone less fortunate.”

Culford School continued its phenomenal run of success at National Schools Tennis Championships this summer, with three more National titles and three runners up medals. The pupils won the titles at t

21st July 2017 — 18 pupils competed at U11 and U13 level. Justice Hall, 12 won the U13 Girls' Singles and teamed up with Edlyn Rai, 12 to reach the U13 doubles final. Ralph Bartlett, 12 won the Under 13 Boys' Singles with fellow Culford player, Gene Swain, 12 finishing runner-up. The boys teamed up to win the U13 Boys' Doubles competition against team mates Dean Hafermann, 13 and Antonije Vujadinovic, 13 in the final.

David Hall, Head of School and Community Tennis said: “We are delighted to maintain our successful run of winning various National IAPS tennis titles. The squad of 18 players all performed superbly across three days. The players have worked so hard in training in the last few months and it is very rewarding to see this paid off”.

Culford School runs a successful Tennis Academy and has recently been awarded the title of ‘Number 1 Co-Ed UK Tennis School’ by the Lawn Tennis Association.

Culford pupils recently took part in the Eastern Region Prep Schools Athletics Competition. One pupil in particular, Guy Salisbury (U2), had a fantastic day winning the U12 boys’ high jump and finishing 2nd in the 200m final.

19th June 2017 — Guy started the day by winning the High Jump - clearing a height of 1.32m, to qualify for the Prep School National Athletics Finals, held in Birmingham at the beginning of July. He then completed his outstanding day, by finishing 2nd in the 200m final, to qualify for the National Finals in this event also.  Guy had gone into the final as the third fastest runner, but his competitiveness and determination saw him fight all the way to the finishing line and gain 2nd place.

In between these two events, he ran in the U12 Boys relay, together with Robbie Stow (U2), Adam Waterman (U2) and James Smith (U2), in a time which saw them take 5th place.

Other notable results of the day were Madeleine Lorriman-Hughes (L3), who finished 3rd in the U13 Girls Javelin competition, for the second year running, missing out on qualifying for the National Finals by just 50cm. Harry Wakefield (L3), took 4th place in the U13 Boys 800m in a time of 2:35mins and Emma Stow (U3), who came in 5th in the Girls Triple Jump, despite only taking up the event just before Half term.

Well done to everybody involved and good luck at the finals in July.

The pupils, accompanied by the Headmaster of Prep School, Mike Schofield, and Director of Prep Sport, Mark Bolton, have had an action packed week.

19th June 2017 — It has included biking 10k through the valley to Villeneuve, followed by a lake side lunch and an afternoon at the Lido. To the pupils delight, there was an open air diving platform and lake pontoon which provided hours of fun.

Pupils also had a chance to shop in Montreux after walking along the lake Geneva Riviera. They were then dropped off in a mountain past the base camp for the poshest BBQ and clamping experience.

Another activity for the week was a four hour alpine hike to Lac du Taney for a swim and lunch, followed by dinner and sports. At one of the pupil briefings the camp instructors complimented the children, not only for their enthusiasm but also for their attitude and behaviour.

Culford School pupil Josh Izod (L3) won the U12 category of the IAPS Golf Championship in Shropshire on Tuesday.

19th June 2017 — Josh tamed the challenging, Macdonald Hill Valley Golf Course and narrowly missed out of the overall championship by a single point.

Fellow pupil Henry Meadows (U2) finished an impressive third place in the U11 category.

The Shropshire-based course provided an exacting test for young players who were required to demonstrate excellent course management and distance control.

The Head of Culford’s Golf Academy and PGA Professional, Lawrence Dodd said, “The boys played with huge smiles and the resilience required in competition golf will no doubt prepare them for their future in the game. We are now starting to get used to regular golf success at the School and that really excites everyone involved.”