City of London Freemen's School Junior School is an iaps for boys aged 7 to 13 and girls aged 7 to 13 in Surrey.We have been inspiring passion, pride and professionalism in students at the heart of Surrey for the last 90 years. Explore your Freemen’s at one of our Open Events. 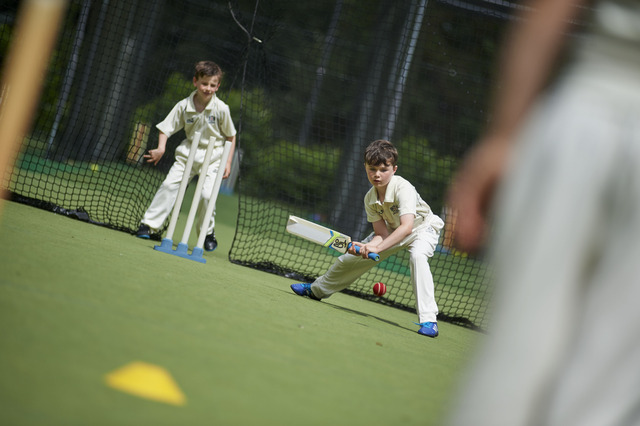 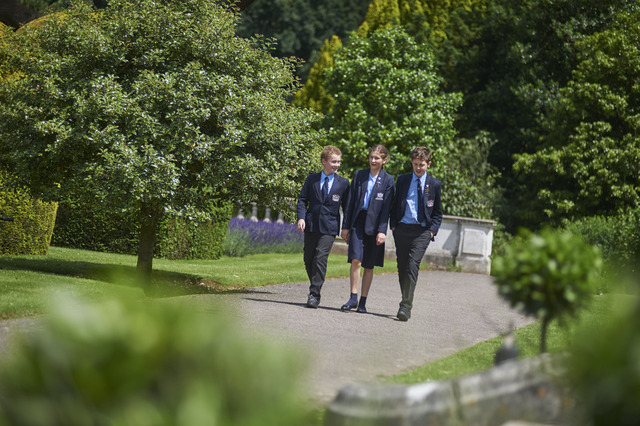 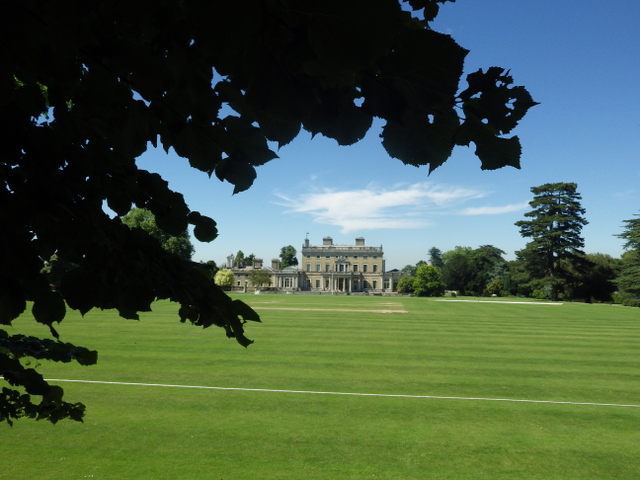 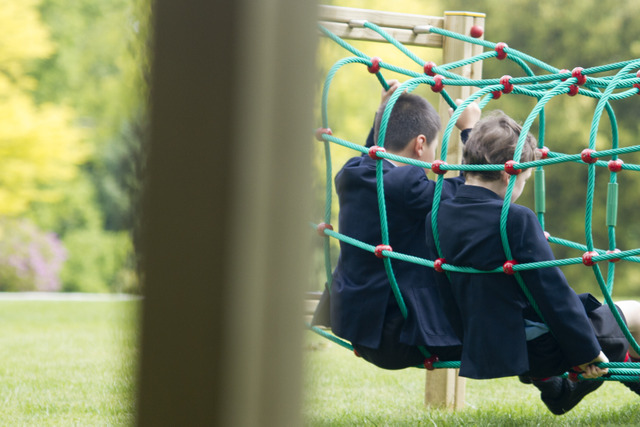 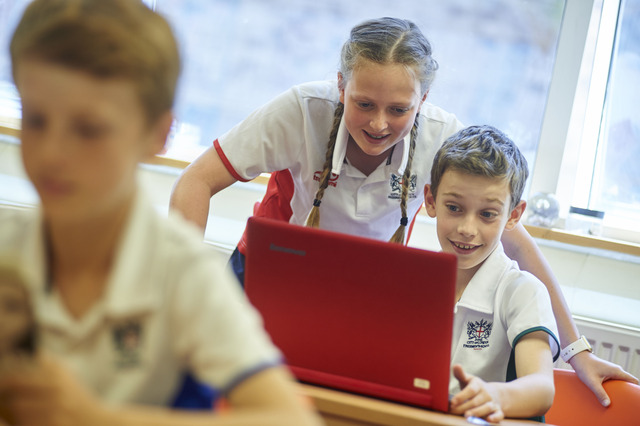 Five Junior School students from City of London Freemen’s School have created one of the first school Minecraft Clubs in the country.

21st February 2017 — A new safe and enclosed version of the popular programme, which allows players to create their own worlds, was released in November, meaning schools can now set up their own clubs.

The Club is not just a computer game club, however. Simon from Tablet Academy, who came in to support the creation of the new group, believes Minecraft develops "critical thinking, problem solving and collaboration".

"It also allows the children to improve their leadership skills, take ownership and drive how technology is used," he adds.

The Club members' skills may also expand into supporting lessons and offering teaching opportunities, suggests Mr Robinson, Head of the Junior School: "Ideally, in time, if a teacher wants to do something in a history lesson, for example, the Club can create a virtual world for the teacher to use in class.”

At the time Freemen's Junior's Minecraft Club was set up, there were only five others in the United Kingdom. The Club meets every Monday lunchtime to develop their projects, the first one of which is mapping the whole school.

20th December 2016 — Mr Bachelor, who is a graduate of St John’s College, Oxford is currently the Assistant Principal (Teaching and Learning) at Surbiton High School.

“We were fortunate to have significant interest in this position and both long and short-list interviews demonstrated the calibre of the individuals who had applied; however, Mr Bachelor stood out from this field and proved himself to be an exceptional fit for Freemen’s,” said Headmaster Roland Martin, regarding the school’s choice.

Mr Bachelor brings with him significant teaching experience, having started his career in 2000 at The City of London School for Girls, before he was mobilised for 10 months to Iraq in 2004 as part of his service to the Territorial Army.  Mr Bachelor returned to teaching in 2005 at Uppingham School where he was engaged with the boarding life of the School as an Assistant Housemaster.  For the past ten years, Mr Bachelor has been at Surbiton High School, initially as Head of RS and Philosophy and since 2012 as Assistant Principal.  He plays cricket whenever he can and really enjoys spending family time with his wife, Charlotte and two young daughters.

City of London Freemen's School dazzles at The Ritz

City of London Freemen's School dazzles at The Ritz

A group of Surrey school students ‘put on the Ritz’ when they performed at the historic London hotel.

Led by conductor Ida Ashworth the students, from Year 6 to Year 8, sung classics such as Once in Royal David’s City and a three part arrangement of The Little Drummer Boy.

"It was an utterly charming warm up to Christmas," said Roland Martin, Headmaster at the coeducational day and boarding school in Ashtead, "not to mention a great opportunity for our talented singers to perform in such prestigious surroundings".

This was the second year the school’s choirs have performed at The Ritz and forms part of a packed schedule of Christmas music events.

The competition asked for young people to draw the last scene of a small story that took place in Lego City. Elonnah drew the last scene for a story about a fire engine that was delayed on its way to the fire location.

Elonnah is one of the three UK winners. You can see her prize-winning drawing on the Lego website: https://citymegapack.lego.com/en-gb/winners

Pupils from City of London Freemen’s School have given up all their digital devices to help raise money to stop malaria. The Juniors were sponsored for a week long detox from phones, tablets, computer games and screens of any kind.

15th July 2016 — Pupils from City of London Freemen’s School have given up all their digital devices to help raise money to stop malaria. The Juniors were sponsored for a week long detox from phones, tablets, computer games and screens of any kind.

"The worst thing was my brother teasing me," explained Sophia Barton from Year 4, one of the top fundraisers for the project. "He put the TV on and I had to go to my room." For Year 7’s Kishan Patel, however, 'the worst thing was not allowed being on your phone".

The young fundraisers did enjoy the experience though. "I got to spend more time talking to my family," said William Smith in Year 4. Clara Harris in Year 7 said "I got more work done and had more free time with my sister."

The pupils’ sacrifice means that they have now raised over £5,000 for charity Malaria No More.

"As well as killing a child every two minutes, in parts of Africa malaria keeps more kids out of school than any other disease - but in the last fifteen years we’ve made incredible progress in fighting it. By giving up all their gadgets for a week, the Junior school are helping us to make sure that one day – probably within their lifetimes – children will no longer be at risk from malaria and can enjoy the education and future they deserve," says Tara Sherjan, Community Fundraising Manager at Malaria No More UK.

Finding the right school for your child is not always easy. At Freemen’s, we know just how stressful this process can be, so we will guide you through every stage of our 5-step Admissions Journey. If you have any queries or concerns, our dedicated Admissions Team is only a phone call away.

We have also made you our Admissions Promise. This tells you what you can expect from us; how long we will take to respond to you; when you can expect decisions and what will happen should your child be offered a place, waitlisted or declined.

We are a selective school, but we have set out all the criteria that we will consider when looking at your child’s application below, so you can be clear from the start. We do not just look at the entrance exam results. We will meet with your child, obtain a school report and often talk directly with your child’s current Headteacher.

To apply, simply complete the Registration Form and return to us with the £100 non-refundable registration fee.

Once we have received the registration form, we will do the rest: invite you to the entrance exams and interviews, request a confidential school report, send you offer letters etc…