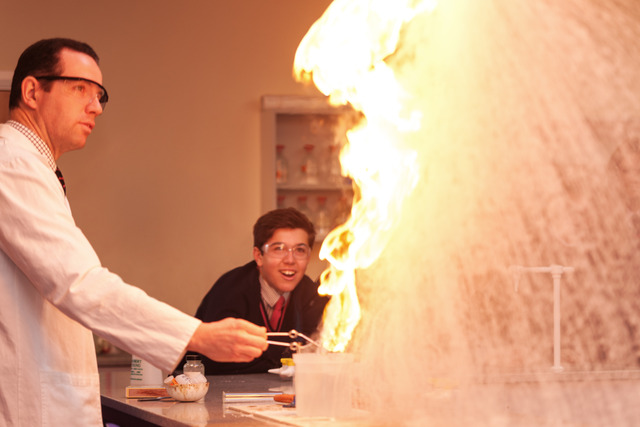 Cheltenham College has been educating young people since 1841. We are one of the foremost public co-educational boarding schools in the country, with an enviable reputation for academic achievement and breadth of extra-curricular opportunities.

Our aim is to provide a first class all-round education, combining stunning traditional surroundings with a dynamic and modern co-educational context. Underpinning everything we do is a strong Christian ethos and a vibrant, inclusive community.

At Cheltenham College, we don't just teach. Our passion is education in the broadest sense of the word; we aim to promote genuine personal enquiry and intellectual appetite, to provide each pupil with innumerable opportunities for success and to ensure they leave College fully prepared for life beyond school.

Everything we do is designed to encourage, stimulate, and inspire young people. We strive to mould Cheltonians into individuals who are confident and enquiring without being arrogant. We pride ourselves in our pupils' tolerance, their respectfulness and above all, their ability to contribute positively to society and our increasingly global community. Pupils leave us with excellent qualifications which enable entry into top UK or US universities but more than that, they leave us with the skills they need to succeed in life. They leave with exciting futures. 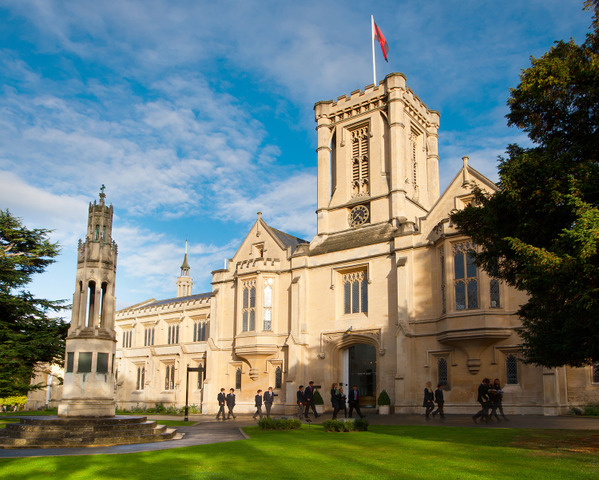 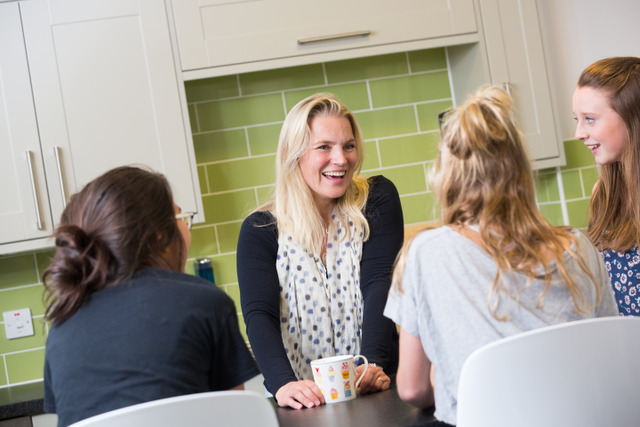 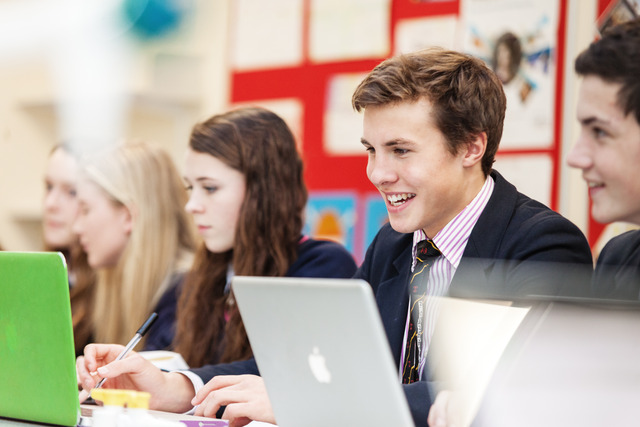 Excellence is encouraged in both academic and extracurricular aspects of school life. One of the main vehicles for such encouragement is the offer of Scholarships and Exhibitions to those entering at either 13+ or 16+ who show outstanding talent or potential. A Scholarship is normally valued up to 25% of the fees and an Exhibition is valued at 10% of the fees. Pupils may apply for awards in more than one category but the fee remission is capped, irrespective of the number or individual value of awards held. Further financial support may be offered above this level by means of a bursary, calculated on the basis of financial need.

We are committed to widening access by providing bursaries for pupils who, without such help, might otherwise not be able to attend. College has a significant number of pupils on bursary support, attending both our Prep and College, who make very full and valued contributions to College life. Unlike some schools, bursaries at Cheltenham College are not dependent upon performance or merit. They are available to any pupil who is able to meet our baseline entrance requirements, whom we feel will strongly benefit from the education that Cheltenham College offers and who will be able to contribute positively to the life of the school. All bursaries are means-tested. They are based on careful and sympathetic scrutiny of individual family circumstances and no rule of thumb generalisation of income levels is possible. Bursaries vary in size and, in exceptional circumstances, support up to 100% of the fees may be available. Further details can be obtained on our website at: www.cheltenhamcollege.org/college-scholarships-and-bursaries.

These are payable termly in advance by the first day of term by direct debit. A nominal charge will be raised for any other method of payment.

A ‘Fees in Advance’ scheme is also operated by College whereby future terms’ fees, and extras, may be purchased at a discount based upon a fixed annual rate of return. Further details on the ‘Fees in Advance’ scheme may be obtained from the Finance Bursar on: 01242 265 641 or, alternatively, and also for general information on fees, the Fees Accountant on: 01242 265 643 or by email: fees@cheltenhamcollege.org.

The Day Boarding charge is £1,500 per term in addition to the Day pupil fee, payable in advance. Please note that this charge is not eligible for fee remission via a Scholarship. The charge covers 35 nights per term. Additional sleepovers will be charged at £45 per night.

7th March 2016 — Fifth Form (Year 11) pupil, Jess Steel said: “We were fortunate enough to hear Katie perform 'On My Own' to us to begin the workshop, and we then had a 30 minute Q&A where we got to know a bit more about the industry, and her favourite roles and plays. We then performed 'One Day More' for her from the show, and she got us to engage in 'Hot Seating' in order to further explore our characters, which we could then add to the performance.”

At the age of 17, actress Katie took part in Andrew Lloyd Webber's program, 'I'd Do Anything', for a chance of playing the part of Nancy. Since then, Katie has been on many shows in London, including playing the part of Cosette in Les Mis, and appearing in the 25th Anniversary Concert. She has also played Christine in The Phantom Of The Opera, Joanna in Sweeny Todd, and most recently has been in Fiddler On The Roof.

“After hot seating,” Jess added, “we were lucky enough to have an hour in which Katie helped us improve two key songs from the play in a smaller ensemble. It was an amazing and very productive experience!”

This workshop is just one event among many that Cheltenham College, one of the foremost independent boarding schools in the country for girls and boys aged 3-18 years, will be holding this year, as they officially celebrate their 175th anniversary, having educated young people since 1841.

On Friday 11 December, two College pupils, Rose Jones and India Deakin, have just made history by becoming the first to win the U16 girls doubles pair for rackets!

18th December 2015 — The girls competed against eight schools in the 2015 National Schools Rackets Championship at The Queen's Club and were unbeaten in all their matches. The final saw them play Rugby and win 2-0.

Girls rackets is a comparatively recent initiative and those co-educational schools with rackets courts (Wellington, Marlborough, Haileybury, Rugby, Clifton, Malvern and Cheltenham (and Highgate who don't have a court but 'borrow' St Paul's), got the girls playing in what has been for 150+ years a boys game - as the other 8 courts are at all-boys schools. The home of rackets (The Queen's Club) decided to host Public Schools Girls' Competitions for the first time 4 years ago, and Cheltonian Lily Owen won the Open Singles.

This win comes hot on the heels of Old Cheltonian success, with Jamie Stout (1997-2002) retaining his World Championship rackets title, Richard Owen (2006-2011, Leconfield) winning the Queen's Invitational Singles and the pairing of Ben Snell (1997-2002) and Nick James (2001-2006) securing the Noel Bruce trophy for Old Cheltonians for the first time since its inception in 1929.

For more information about rackets at College, click here.

The majority of our pupils join Cheltenham College at 13+ and enter our Third Form (Year 9). Approximately 30 new pupils join each year at 16+ into the Sixth Form. There are limited numbers of places available for entry at 14+. In all cases, entry is subject to passing the necessary entrance tests and receipt of satisfactory references from the pupil's present school. In addition, all pupils are expected to visit College on at least one occasion prior to receiving a confirmed place offer.

The Admissions Office is responsible for all aspects of the registration, entry and scholarships procedure and will be happy to assist with any additional questions. You can contact us either by telephone: 01242 265 662 or, if you prefer, by email: admissions@cheltenhamcollege.org. More information can also be found on the Admissions section of the website: www.cheltenhamcollege.org/admissions.