The King's Junior School has a total of 187 pupils. 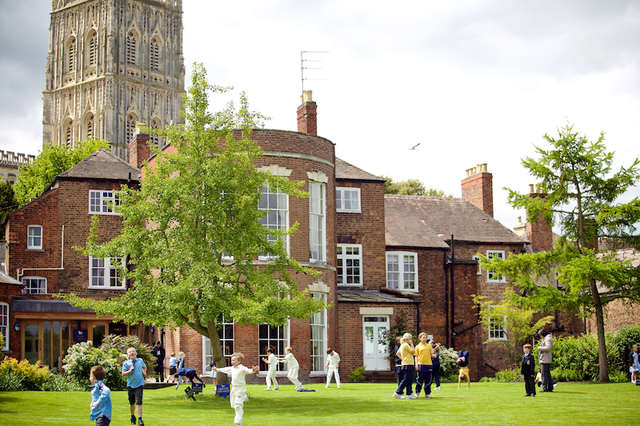 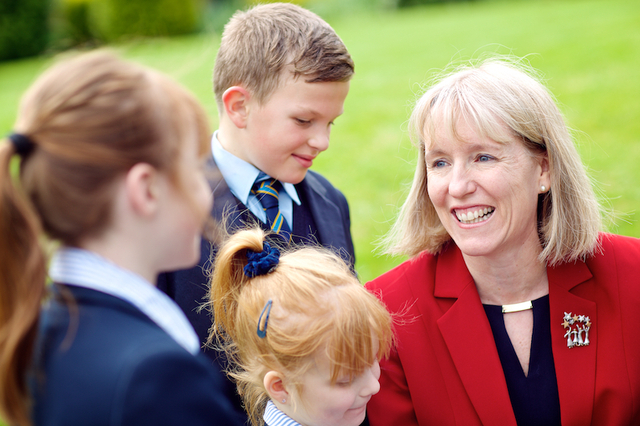 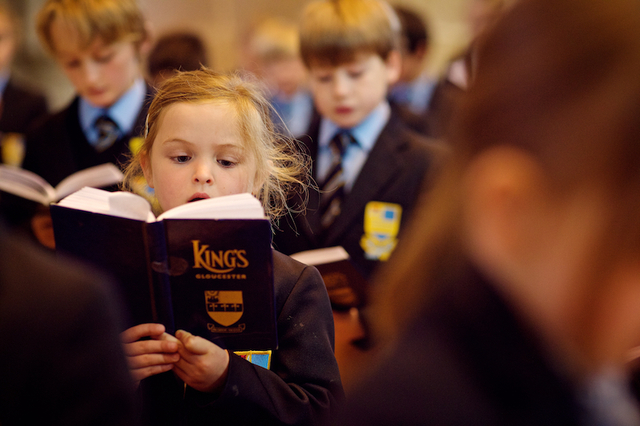 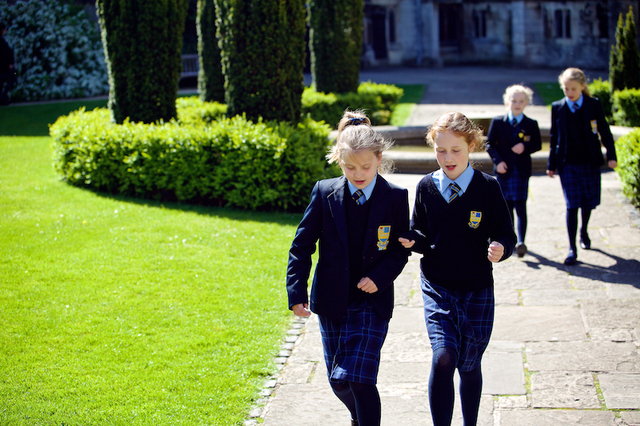 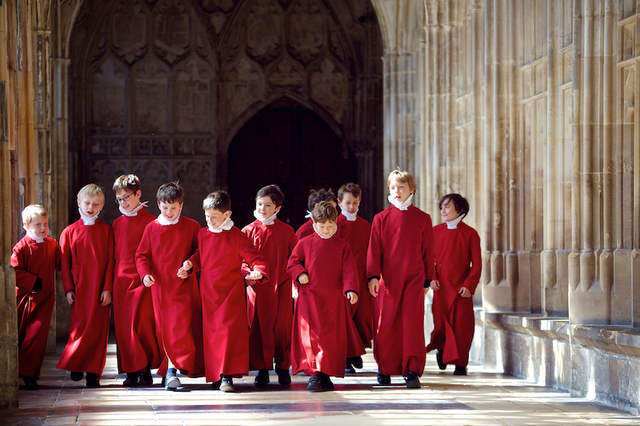 About The King's Junior School

Happy and secure children will achieve success, something we firmly believe at King's. It starts with our Kindergarten children and carries through the Junior School years. Class sizes seldom exceed 16 pupils so each child receives individual attention from inspirational teachers and our team of teaching assistants. Our high standards of achievement in the core academic subjects are supplemented with the high value we place on Music, Sport, Dance, Drama and Art.

We ensure school is fun and stimulating, and learning and participating is celebrated. Our family-orientated, community atmosphere provides the perfect environment for each child to develop their true potential and make a successful progression to secondary school.

You are welcome to visit us and witness yourselves the many aspects that make King's Junior School such a special place to learn, develop and thrive.

Sports scholarships are available for entry into Year 5 (9+).  Scholarships are awarded on merit and can bring a fee remission of up to 25% of the School fees. Assessments for 9+ Sports Scholarships take place in the February when the candidates are in Year 4.  Candidates will be invited to an assessment morning, which will involve a full programme of activities.

Chorister Scholarships are open to boys between the ages of 6 and 9.  They offer a fee remission of 75% of School fees.  Voice trials are held annually in the Spring Term but prospective candidates may ask to be heard at any time of the year.  Candidates for Choristerships will be required to meet the entry criteria for the Junior School and will be invited to attend a Taster Day before a place is offered.

Entrance into Kindergarten - Children are invited for a short taster or observation session to ensure they are ready to participate and progress in our pre-school environment.

Entrance into Reception, Year 1 and Year 2 - Children are invited for a Taster or Observation session with their appropriate year group prior to joining to ensure they are able to settle and cope with a full school day and the broad curriculum on offer.

Entrance into Year 3, Year 4, Year 5 and Year 6 - Pupils are invited to spend a Taster Day with their appropriate year group. School reports will be requested from their current school and low-key Mathematics, English and Verbal Reasoning assessments will be undertaken during the Taster Day to ensure that all pupils will be able to access the curriculum. Children will have an informal interview with a member of staff.

News from The King's Junior School

As our school lies within the shadows of Kingsholm Stadium, Wednesday 23 September seemed the ideal opportunity to participate in our own World Cup Event. We could hear the crowds cheering for Japan and Scotland and we embraced the excitement with a rugby challenge of our own.

All children in our Shell classes (Years 5 and 6) were involved in this year's IAPS Power Pass. They were all given time to practise throwing and catching the ball, so that those who were not familiar with rugby techniques had a chance to learn. The children then arranged themselves into two groups of three with a mixture of boys and girls in each. The whole task was continuous so that whilst one group were passing the ball between their three the other were doing laps of the school playing field. The groups swapped tasks every minute throughout the fifteen minutes. The children had to work hard in order to maintain this effort throughout the fifteen minutes but clearly enjoyed taking part. The total number of passes made within 15 minutes was 3623. Whilst the pupils were busy passing, the coaches were kept busy counting!

The following day, a whole school assembly was held in which we talked about the importance of charity, serving others and practising acts of kindness. Just as the Wooden Spoon Charity looks for opportunities to be kind and serve others, so we too are looking for ways to help and support one another. We now have a cardboard cut-out of the World Cup Rugby Ball that is being passed around the school. Children who have done something kind for someone else are passed the ball. Their name is recorded on the back and it becomes their turn to look out for random acts of kindness. We hope to fill the ball with names before the end of the Rugby World Cup.