Situated in the heart of Charlton Kings, Cheltenham, St Edward’s is a Catholic Independent Day School for boys and girls ages 11 – 18.

Inspirational teaching in small class sizes (15 - 20 pupils at Key Stages 3 and 4) allows every pupil to be noticed. Outstanding pastoral care ensures our pupils are really nurtured. The ambitious range of extra-curricular opportunities provides the opportunity for everyone to shine.

We offer a range of Scholarships for entry into Years 7, 9 and 12. Come and visit to see for yourself.

St Edward's School, Cheltenham has a total of 334 pupils, with 88 pupils in the Sixth Form. 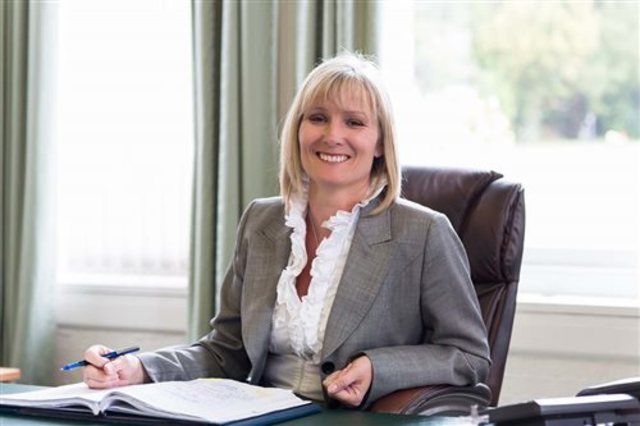 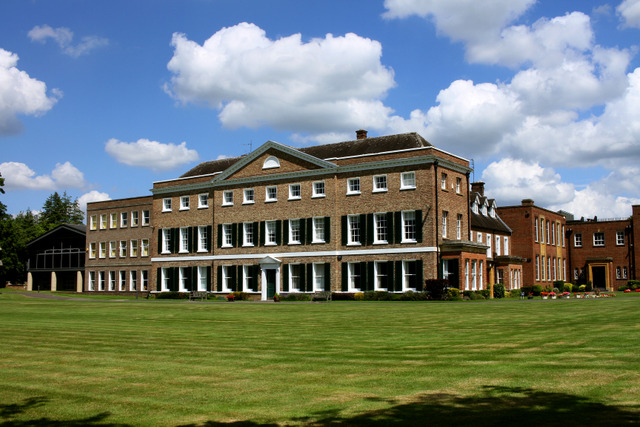 Jolyon is first to crack the Cipher

Congratulations to Jolyon Shah who took 1st Prize in the National Cipher Challenge and to the St Edward’s team for scoring so highly in the competition.

The National Cipher Challenge is an annual competition run by the University of Southampton’s Mathematics Department, which aims to encourage students to take an active interest in code breaking and programming.

Jolyon won The GCHQ prize and a £1000 reward for being the first candidate to correctly crack the final code in Challenge B: “It’s really amazing; I didn’t expect to win as I was competing against so many other capable teams.  This is my fourth year in the competition. Last year (2014) I came forth as part of a team.”

All prize winners have been invited to the prize giving ceremony at Bletchley Park on Friday 4th March 2016. Jolyon showed enormous initiative and aptitude in solving the challenges in such good time. When asked what it takes to unlock the code, Jolyon gave two attributes: Perseverance, the ability to keep going; and Programming Skill, enough knowledge to create a program up to the task of breaking the code.